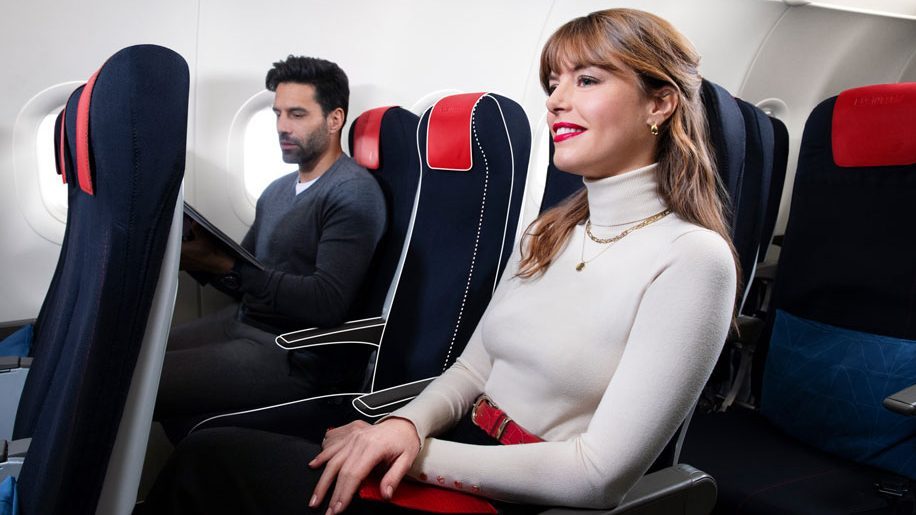 Air France has confirmed details of its new domestic business class product, which is now open for bookings, for travel from February 4.

Business Traveller first reported on the move in November last year, when the carrier’s CEO Anne Rigail unveiled the new class in Paris.

Full details have now been published for the product, which will be available on Air France’s domestic network departing Paris CDG, Paris Orly and the French regions, as well as on short-haul international flights connecting the French regions.

The airline says it will be the only carrier to offer a business service on flights within France, and says that the product will allow it to offer a “seamless business class service at no extra cost”, to those passengers connecting on a long, medium or short-haul flight to or from the French regions.

There will be three business class fare types – Business Leisure, offering a non-refundable ticket (changes permitted for a €70 fee); Business Flex, offering a refundable ticket, modifiable at no extra cost; and Business Abonné, which will also include the option to switch to earlier or later flights.

Air France says that it will also be possible to upgrade from economy to business class at the opening of check-in for flights (30 hours before departure). 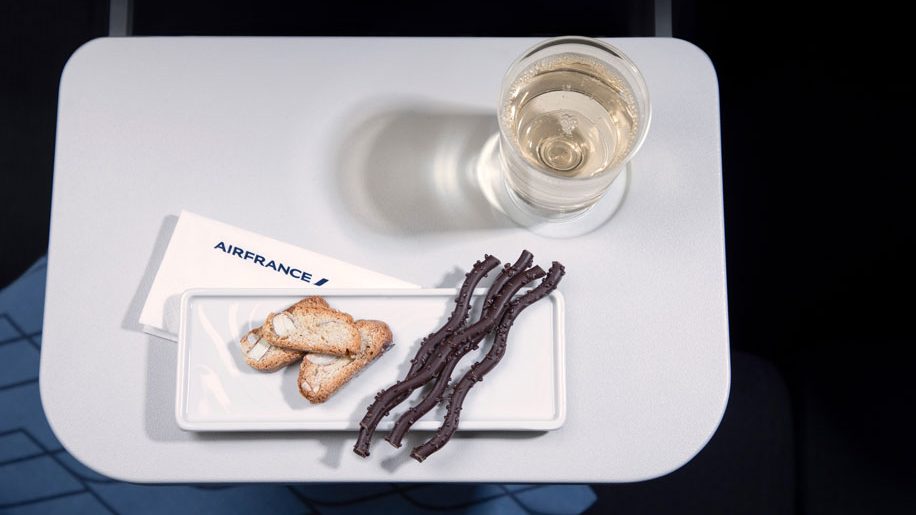 Benefits of the new domestic business class include:

On short-haul flights customers will be offered a dedicated catering service, comprising of a savoury and sweet snack, beverages including wine and champagne, and an oshiburi (hot towel).

Business class passengers will also be able to download unlimited newspapers and magazines via the Air France Play App, from 30 hours before departure.

There is no specific mention of the middle seat being kept free (as with other short-haul business class products), but the above image suggests this may be the case.