China Southern to operate A380 at London Heathrow 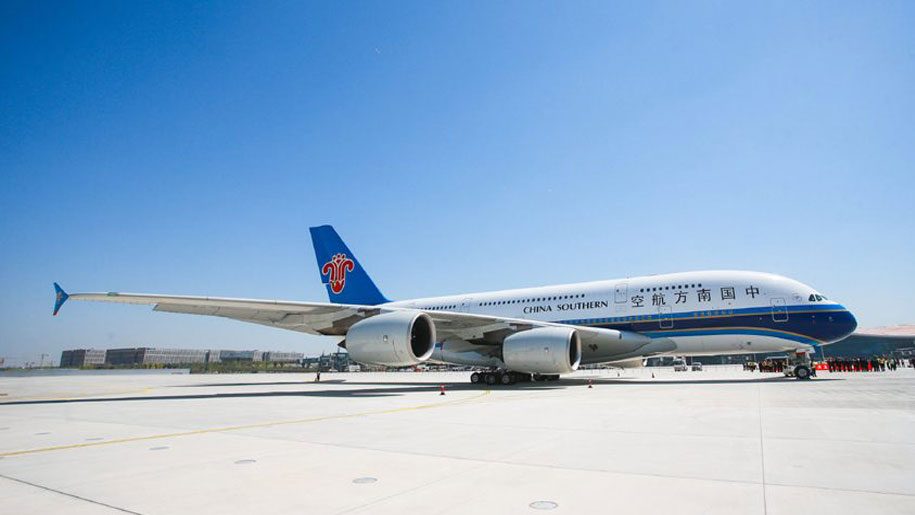 This summer China Southern will operate into London Heathrow with the A380.

According to its website, flights will operate between Beijing Daxing and London Heathrow on most days of the week starting from June 18.

Previously the A380 was deployed on flights into Amsterdam. But recently China Southern left the Skyteam airline alliance (which Dutch flag carrier KLM is a member of) and it now makes more sense to use the superjumbo on the London route.

It is understood the Heathrow-Daxing flights will be code-shared with Oneworld member British Airways. The airlines launched a joint business partnership in December 2019.

However when Business Traveller checked the BA website today the website displayed only BA’s flight and not the code-share with China Southern.

China Southern is the only carrier based in mainland China to operate the A380.

We are among the first to bring you this news and have contacted China Southern for more information. 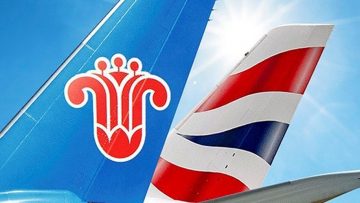 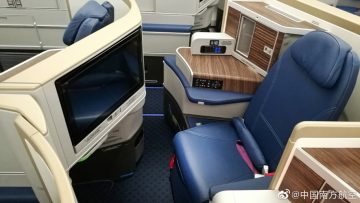