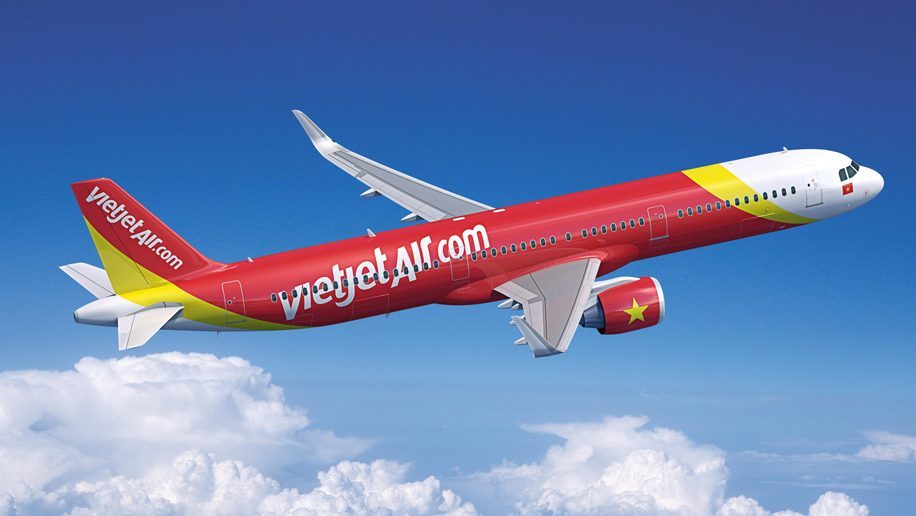 Vietjet will be flying to five new destinations in Japan this year.

The Vietnamese carrier’s new routes to Japan will link Hanoi, Ho Chi Minh City and Da Nang to Nagoya (Chubu Centrair International Airport), and Hanoi to Fukuoka and Kagoshima. The airline said in a press release that it would “commence operations in 2020”.

The new flights will increase Vietjet’s routes between Vietnam and Japan to ten. The airline said this would help “Vietnam increase its target to attract one million Japanese tourists this year”.

The airline made the announcement on January 13 at the Japan – Vietnam Bilateral Tourism Promotion Conference which was attended by about 1,000 delegates from Japan, including officials from Japan’s National Assembly, the Japanese government and leaders from  Japanese corporations, according to the airline.

“The new flights will also contribute to building the strategic bilateral relationship between Vietnam and Japan while also promoting more cultural and economic exchanges between people in the two countries. Furthermore, the new flights will help Vietnam reach its target to attract one million Japanese tourists in 2020,” said the airline in a press release.

New routes to Seoul and Taipei

Vietjet also launched direct routes linking Can Tho, a city in the Mekong Delta region in Vietnam, with Seoul and Taipei.

The airline began flying the Can Tho – Taipei route on 10 January and operates four return flights per week. The airline will fly between Can Tho to Seoul (Incheon) three times per week starting from 16 January. 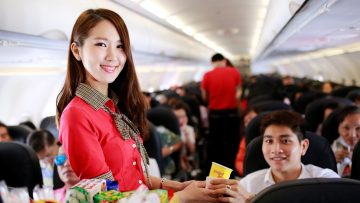 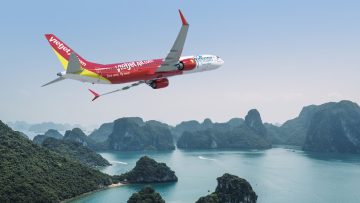 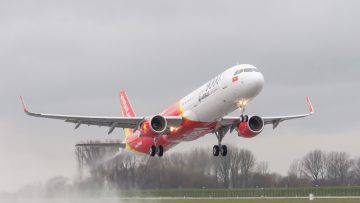