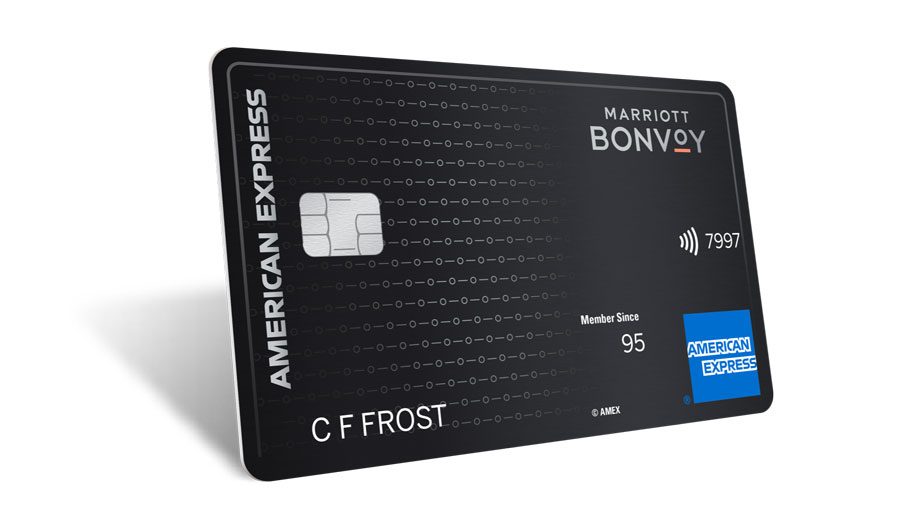 Marriott has announced changes to its UK branded Amex credit card, including a lower rate of points earning on non-property spend.

Following the merging of the Marriott Rewards and SPG loyalty schemes last year, the group is relaunching its SPG credit card as the Marriott Bonvoy American Express Card.

The rebranding comes into effect on February 26, and existing cardholders are gradually being advised of the changes.

Cardholders will continue to earn six points per £1 spent at Marriott properties, as per the existing SPG card.

Meanwhile the welcome bonus for new cardholders has been reduced from 30,000 points to 20,000 points, and the expenditure needed to trigger the bonus is going up from £1,000 within the first three months, to £3,000.

One positive change is that new cardholders will receive 15 Elite Night Credits when they sign up to the card. This will trigger Silver Elite tier status in the Marriott Bonvoy programme (as is also offered under the SPG card), but it will also help members in their bid to reach Gold Elite status (25 nights per year) and beyond to Platinum, Titanium and Ambassador Elite status.

The bonus Elite Night Credits will be awarded to existing cardholders’ Marriott Bonvoy accounts by April 20, and going forward will be posted each January.

As per the existing conditions of the SPG card, cardholders will receive a free night award (up to 25,000 points) when they spend £25,000 in a year.

The annual fee for the card remains £75, and fees and charges also remain unchanged – existing cardholders will receive their new-look credit cards when existing ones expire (but the above changes will take effect on February 26 for all cardholders).

Marriott provided Business Traveller with the table below showing before and after benefits. 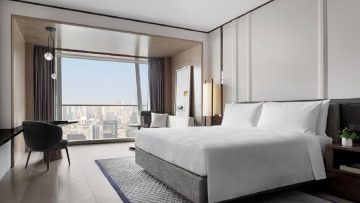 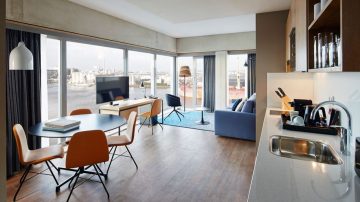 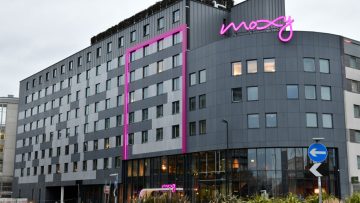 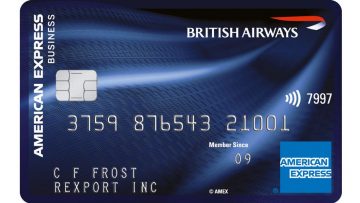