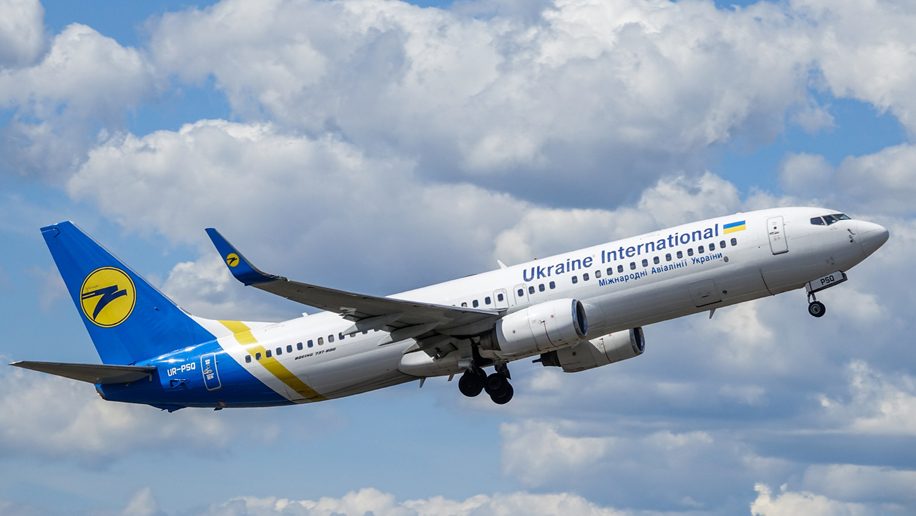 Update 13 January 2020: Iran has admitted that its military shot down the plane, according to Reuters.

Canadian, American and other allied state officials said it was an Iranian missile that accidentally brought down a Boeing 737-800 aircraft of Ukraine International Airlines (UIA) in Iran on Wednesday, though Iran has denied that was the case.

“We have intelligence from multiple sources, including our allies and our own intelligence. The evidence indicates the plane was shot down by an Iranian surface-to-air missile. This may well have been unintentional,” said Canada’s Prime Minister Justin Trudeau at a news conference in Ottawa.

He added that this new information reinforces the need for a thorough investigation into this matter.

"The plane was shot down by an Iranian surface-to-air missile, this may well have been unintentional"

Shortly after Trudeau’s speech, British Prime Minister Boris Johnson said in an official statement that there is now “a body of information” that the flight was shot down by an Iranian surface-to-air missile unintentionally.

The Wall Street Journal quoted an unidentified US official who said: “We have a high level of confidence that this was shot down by Iran.” The official added that the plane was being tracked moments before it went down by an Iranian radar used to aim missiles, and identified the missile as a Russian-made SA-15 surface-to-air missile system.

The report from The Wall Street Journal also quoted a second official who said the US believes Iran may have downed the aircraft “by mistake”.

Meanwhile, The New York Times has obtained and verified a video that shows the moment the Ukrainian airliner was hit minutes after takeoff from Tehran:

Exclusive: Video verified by The New York Times shows a Ukrainian airliner being hit over Tehran on Wednesday https://t.co/brU9ZRmRX9

Iranian officials questioned the Western account, saying the plane would have exploded if hit by a missile.

“All these reports are a psychological warfare against Iran … all those countries whose citizens were aboard the plane can send representatives and we urge Boeing to send its representative to join the process of investigating the black box,” said Iranian government spokesman Ali Rabiei, according to Reuters.

However, The New York Times reports that the air defence system used Wednesday is designed to explode near aircraft, creating shrapnel that takes a plane out of the sky, rather than directly hit it.

The newspaper added that the American military’s Space-Based Infrared System, which relies on satellites in various orbits to track the launch and flight path of ballistic missiles, detected the missile launch.

The Iranian military could have positioned its air defence system – which it bought from Russia in 2005 and is designed to operate at medium to low altitudes and intercept both aircraft and guided weapons – to defend the airport if officials believed the United States military was intending to counterattack after Iran’s ballistic missile strikes, The New York Times said.

Yesterday, the airline ruled out the possibility of crew error causing the plane crash, which killed some 176 passengers and crew onboard.

Loading comments...
Read Next
Will my flight be going over Iran? Some airlines are avoiding Iranian and Iraqi airspace
Read Previous
Amex Centurion and Escape lounges open at Phoenix airport 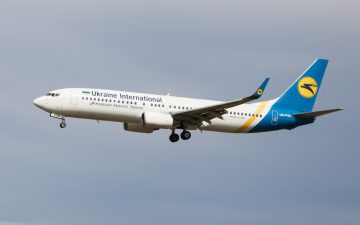 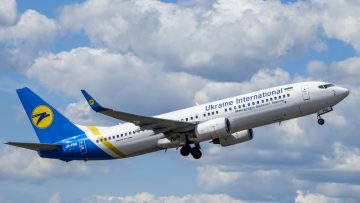 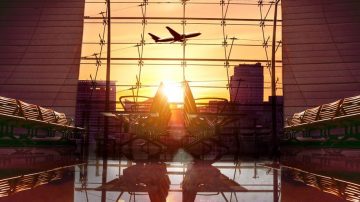