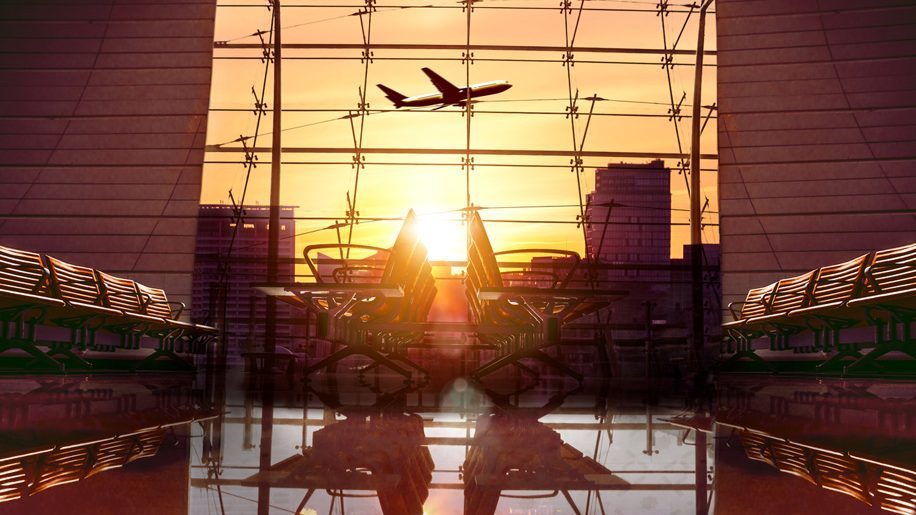 Australian carrier Qantas tops a list of 20 safest airlines in the world for 2020 according to AirlineRatings.com – a commercial website covering airline safety and product reviews.

This is the seventh year that AirlineRatings.com has listed Qantas as the safest airline in the world. Runners up in the Asia-Pacific region include Air New Zealand in second place, followed by Taiwanese carrier Eva Air in third place, Singapore Airlines in sixth place, and Cathay Pacific in ninth place.

The website said its rating system takes into account a number of different factors related to audits from aviation’s governing bodies, lead associations as well as the airlines own safety data. Details on the criteria can be read here. Every year, it produces a list of safest airlines in the world after monitoring 405 airlines.

Low-cost carriers (LCCs) are a rapidly growing segment of the aviation industry. The website also compiled a list of top ten safest LCCs in the world for 2020. These are (in alphabetical order):

“These LCCs have all passed the stringent International Air Transport Association Operational Safety Audit (IOSA) and have excellent safety records,” AirlineRatings.com said in an article.

IOSA is an internationally recognised and accepted evaluation system designed to assess the operational management and control systems of an airline. It looks at more than 1000 audit parameters and airlines are re-evaluated every two years.

Aeroflot was recently named the world’s most on-time mainline airline, according to the annual On-Time Performance (OTP) Review released by travel data and analytics company Cirium which says it tracks over 100,000 flights a day.

Japanese airline All Nippon Airways (ANA) came in second place with 86.3 per cent of its flights on time. 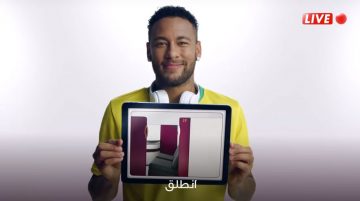 News
Here are the most creative, star-studded inflight safety videos that launched in 2019
3 Jan 2020 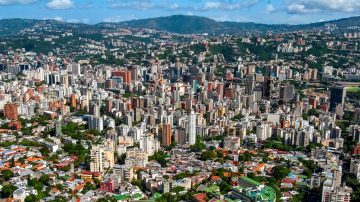