FAA bans US airlines from flying over Iraq and Iran 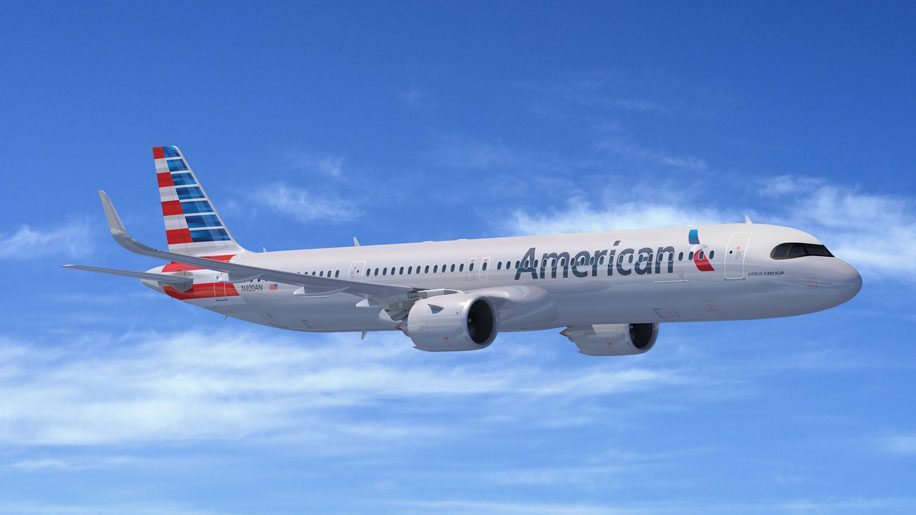 The US Federal Aviation Administration (FAA) said it has banned US carriers from flying in the airspace over Iraq, Iran, the Gulf of Oman and the waters between Iran and Saudi Arabia after Iran launched a missile attack on US bases in Iraq.

The FAA said it issued the airspace ban “due to heightened military activities and increased political tensions in the Middle East, which present an inadvertent risk to US civil aviation operations due to potential for miscalculation or misidentification”.

The announcement came after Tehran fired ballistic missiles from Iranian territory against at least two Iraqi military bases hosting US-led coalition personnel, according to the US Department of Defence.

The US aviation regulatory body said it would “continue coordinating with our national security partners and sharing information with U.S. air carriers and foreign civil aviation authorities” in the following tweet posted to its Twitter account this morning:

#FAA Statement: #NOTAMs issued outlining flight restrictions that prohibit U.S. civil aviation operators from operating in the airspace over Iraq, Iran, and the waters of the Persian Gulf and the Gulf of Oman. pic.twitter.com/kJEbpPddp3

Singapore Airlines, which is not directly affected by the FAA ban, said after the attack on US bases in Iraq that all of its flights would be diverted from Iranian airspace.

A spokesperson from Singapore Airlines told Business Traveller Asia-Pacific the following: “In view of the latest developments in the region, all SIA flights in and out of Europe are diverted from the Iranian airspace. We are monitoring the situation closely and will make the appropriate adjustments to our routes if necessary.”

Airlines around the world have been taking precautionary measures after Malaysia Airlines Flight MH17 was shot down in 2014 by a missile over Ukraine, killing all 298 people on board.

An international aviation team has been activated to support “effective coordination and communication” between airlines and countries in the wake of mounting tensions in the Middle East after a U.S. drone strike killed an Iranian military commander, global airlines body IATA said earlier this week, according to Reuters. 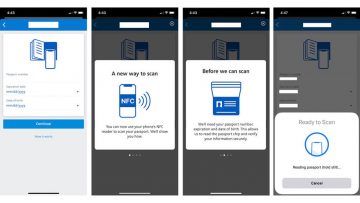 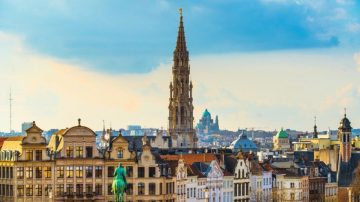