Airlines offering assistance to Australia as bushfires continue to rage 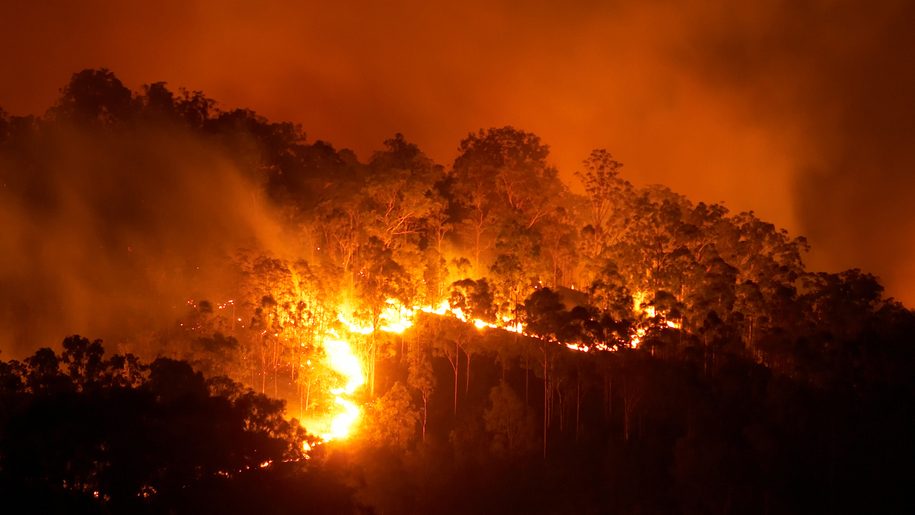 Several airlines have responded to the bushfires in Australia by offering assistance to customers affected by the emergency as well as charity organisations.

The bushfires first broke out in Australia’s New South Wales state in September 2019 and have been burning across the country for around four months now.

CNN reports that the fires have burnt nearly 18 million acres of land, and millions of animals are believed to be dead. At least 25 people have also died as a result of the fires, according to The New York Times.

Qantas, Australia’s national carrier, announced on January 7 on its official Facebook page that it will donate A$1 million (around US$687,000) to the bushfire relief and recovery efforts.

The airline said it is also encouraging Qantas customers as well as passengers flying with its low-cost subsidiary Jetstar to donate to the relief efforts. It plans to set up collection points in airport terminals and allow Qantas Points to be converted into cash donations.

Qantas added that its team in Los Angeles is working with US aid agency Direct Relief to get 100,000 donated masks to the bushfire affected communities in Australia. The airline has also been carrying firefighters and equipment across Australia since the bushfires broke out in September last year.

Qantas expects all of these efforts to cost over A$3 million (US$2.06 million).

Fellow Australian carrier, Virgin Australia, said it will waive the flight change fees for any guests affected by the bushfires who require changes to existing bookings. Alternatively, guests can choose to get a Travel Bank (the airline’s online account for flight credits) credit if they prefer.

Virgin Australia said it is also offering support to community organisations and charities requiring travel or logistics support. The airline said it will accommodate requirements for extra cargo space and excess baggage allowances to help move equipment and material. The airline will also support flights for emergency workers and volunteers working with international charitable organisation Salvation Army Emergency Services and veteran service organisation Team Rubicon who need to fly to the affected areas.

The airline has also promised to offer a four-week paid leave for its employees who volunteer as firefighters.

Malaysia Airlines has announced it will contribute RM1 (US$0.24) from each ticket sale for each passenger travelling with the airline to Australia’s bushfire relief efforts for the month of January 2020 along with its sister companies under the Malaysia Aviation Group (MAG).

The airline said it is also working with the National Disaster Relief Management Agency (NADMA) Malaysia to fly in volunteers if required by the Australian government.

“We are committed to not just limit our assistance in the form of monetary, but we have also initiated discussions with various organisations that can offer skills and expertise in the recovery of the ecosystems,” said Izham Ismail, CEO of MAG.

UAE-based Etihad Airways has also announced that it will waive flight change fees for Australian residents affected by wildfires in Australia. The waivers will apply to passengers traveling to or from Australia.

The Singaporean flag carrier said it would donate A$100,000 (around US$68,600) to the Red Cross’ Disaster Relief and Recovery appeal in order to support communities across Australia devastated by the recent bushfires.

Philip Goh, regional vice president of Singapore Airlines, said the scale of the devastation was hard to comprehend and hoped the donation would go some way to supporting communities across the country.

For customers affected by the bushfires, the airline said their requests for assistance will be assessed on a case-by-case basis. It also added that, where appropriate, it will provide support to those requiring changes to their bookings.

Goh said the airline would continue to work with its alliance partner Virgin Australia and key stakeholders across the country to lend further support to bushfire appeals where possible.