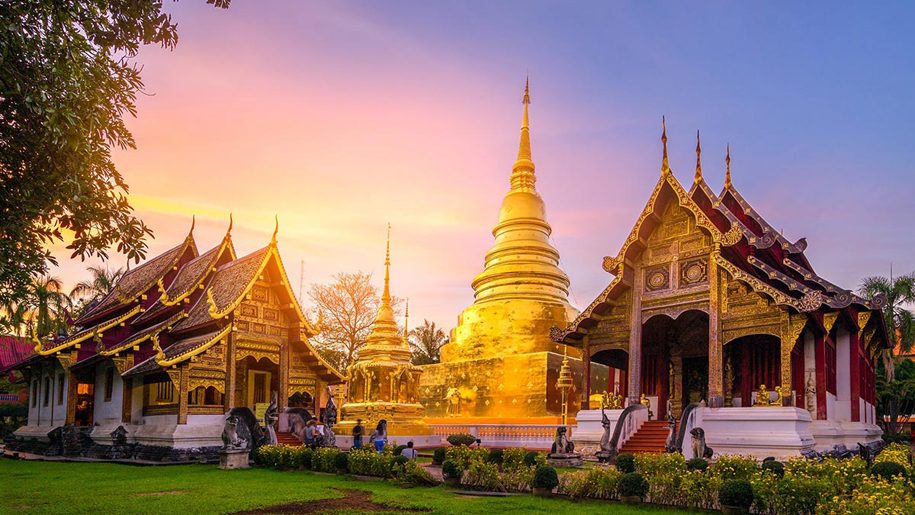 The airline has confirmed to Business Traveller Asia-Pacific that it once launched the Taipei-Chiang Mai route, but cancelled the service in 2013.

The addition of this new route will be China Airlines’ 17th route to Southeast Asia. The airline said it decided to launch this route “due to the strong outlook of the Southeast Asia travel market”. Last month, it announced the launch of its new Taipei-Cebu service, set to begin service on March 29 this year.

Chiang Mai, located in the north of the country, is the second largest city in Thailand. The airline said it’s known as a “treasure trove of artistic architecture” because of its many heritage sites and temples. Other attractions include sites and monuments of the Lanna dynasty, traditional cuisines of northern Thailand, jungle zipline tours, diverse natural sceneries and a pleasant climate all year round.

China Airlines said it is continuing to expand its global network by targeting European, American and Oceania travellers transiting through Taiwan, as well as through the increasing popularity of self-guided tours among Taiwanese travellers.

The carrier flies to 72 destinations around the world, including 15 in Southeast Asia, 16 in Northeast Asia, 27 in Mainland China and the remaining 14 in Europe, the Americas, New Zealand and Australia. 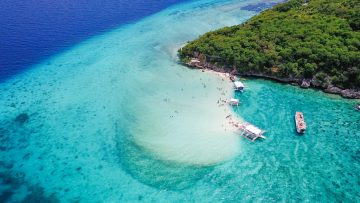 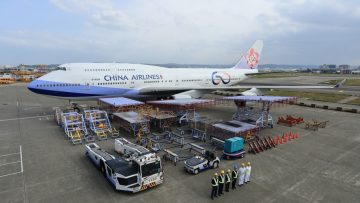 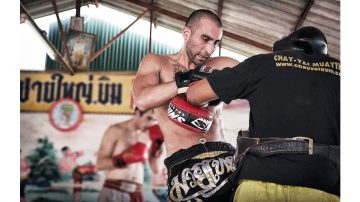 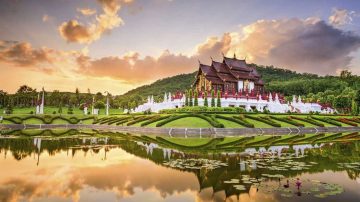