According to Civil Aviation Resource Net of China (CARNOC), the flight bound for Paris is scheduled to depart from Beijing Daxing International Airport at 0100, before landing in Paris Charles de Gaulle Airport at 0605 on the same day; the return leg will leave Paris at 1420, and arrive in Beijing at 0640 the following day. 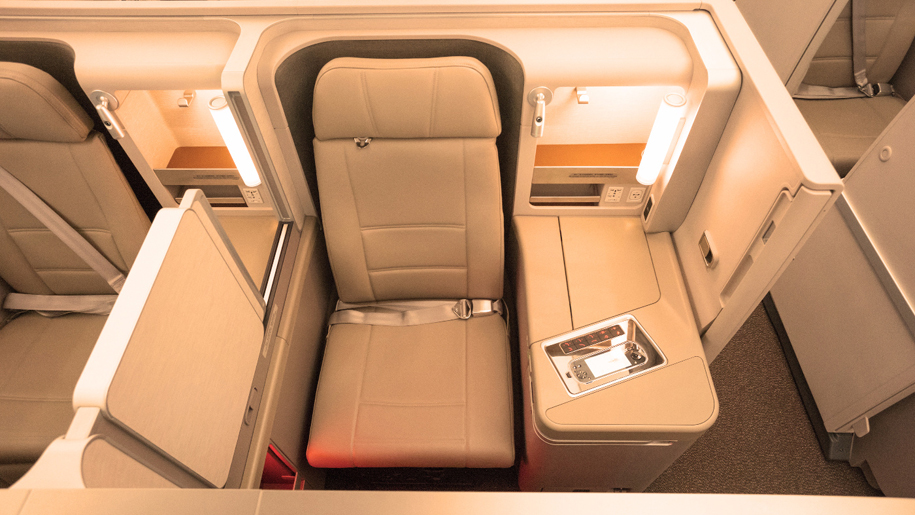 China Eastern took delivery of its first A350-900 in late November 2018. The four first class seats feature seat products from Thompson Vantage First. All the business class seats, laid out in a staggered, forward-facing 1-2-1 configuration, have an enclosed space with a sliding door.

The Shanghai-based airline plans to relocate most of its Beijing flights from Beijing Capital International Airport to the new Daxing Airport, except for its Beijing-Shanghai route, in the first quarter of this year. Its Skyteam partner Delta will also move to the new airport from late March this year to “ensure smooth and convenient international-domestic connections for customers from both airlines”.

China Eastern is also expected to increase frequency on its flights between Shanghai Pudong and Paris from 14 to 17 flights per week sometime this year.

China Eastern first launched the Shanghai-Paris route in 1998, and the annual passenger number has grown from around 30,000 to over 360,000 in 2018, according to the airline.

In 2017, China Eastern bought a 10 per cent stake in Air France-KLM, and it is now codesharing with Air France and KLM on routes from Paris to Shanghai, Kunming, Wuhan and Qingdao. Last year, Virgin Atlantic announced its intention to join the joint venture between China Eastern and the Air France-KLM group. 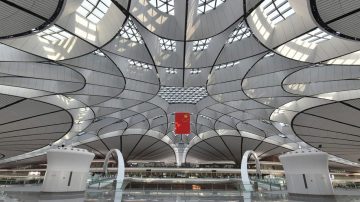