Over 250 hotels to open globally this month 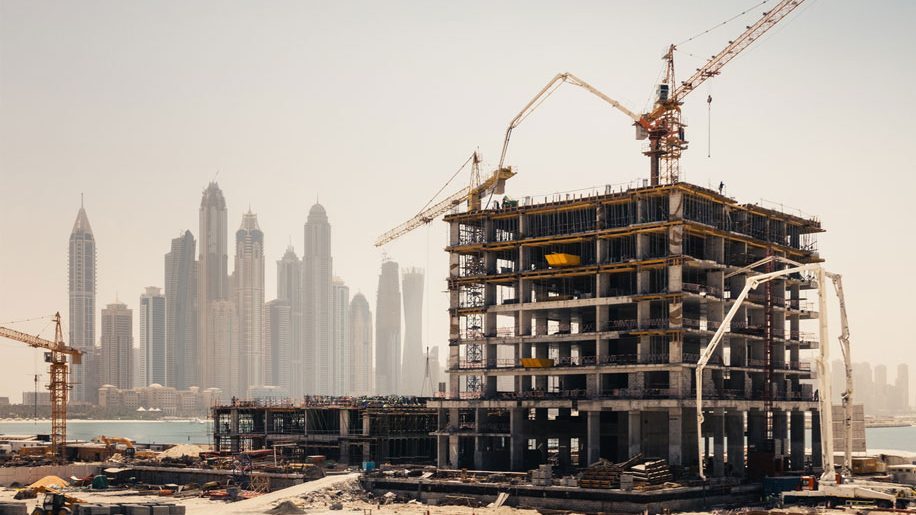 This month will see over 250 hotels open globally, according to data published by tophotels.news.

A total of 256 new properties are scheduled to open during January, adding nearly 50,000 rooms to the global hotel market.

Tophotels.news reports that North America will lead the way with 94 hotel openings this month, followed by Asia-Pacific with 69, Europe with 47, the Middle East with 24, Latin America with 14, and Africa with eight new openings.

In terms of single countries, the US is set to welcome 74 new hotels, more than four times the number of properties scheduled to open in China this month (18).

The report states that Dubai will have the most new openings of any single city, with five properties set to open during the January, followed by Bali and London on four each.

Among the hotels opening in the UK capital this month is Nhow London, a contemporary four-star property by NH Hotel Group, located between the City, Islington and Shoreditch and designed by Foster and Partners.

Nhow London to open next month

Hampton by Hilton leads the way in terms of the brand with the most openings (13), followed by Home 2 Suites by Hilton on eight, Courtyard by Marriott on six, the Autograph Collection on five, and both Sheraton and Le Meridien on four each.

Loading comments...
Read Next
Russian carrier Aeroflot is the world's most punctual airline, report says
Read Previous
Here are the most creative, star-studded inflight safety videos that launched in 2019 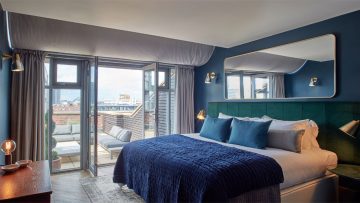