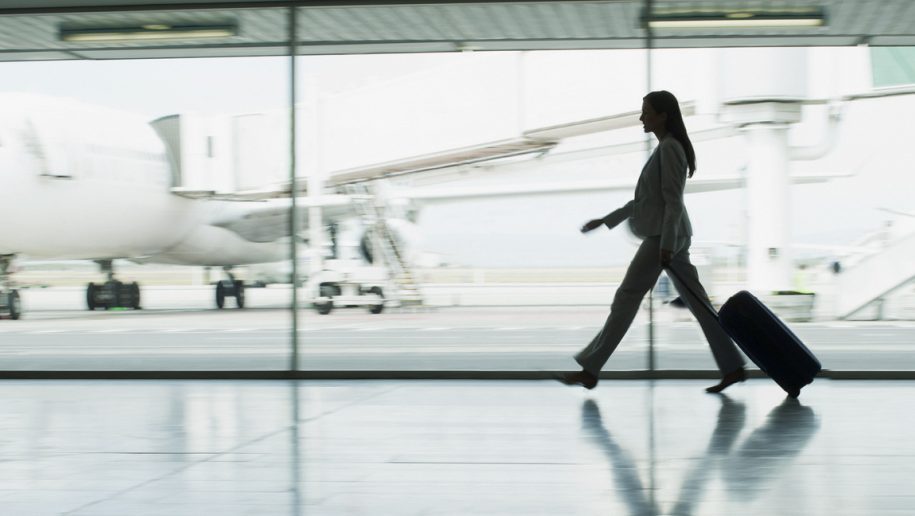 A survey of 500 frequent business travellers finds that about one in five say work-related travel has a negative impact on their mental well-being.

Bizwoman reports that the survey from consultancy NexTravel found that relationships, finances, and productivity all can be hurt by excessive business travel.

Other downsides can include lack of sleep and unhealthy eating and drinking habits. Half of the business travellers surveyed said they do not get enough sleep, for example, and 30 per cent said they struggle to stay healthy on the road. One in four travellers said they found it difficult to stay in touch with family and friends.

The survey also found that one-third of business travellers said their travel schedule disrupts their productivity, and about one in four said they had to work extra hours to make up for time lost while travelling.

Even the thought of an upcoming business trip causes stress for about 20 per cent of business travellers surveyed. Fear of burnout was cited by a similar number of travellers, many of whom looked favourably on companies that offered flexible travel policies, such as the ability to include leisure activities (or “bleisure travel”) as part of business trip itineraries. 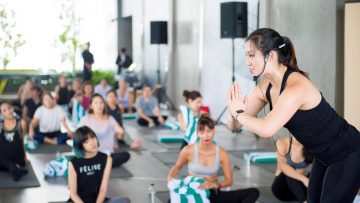