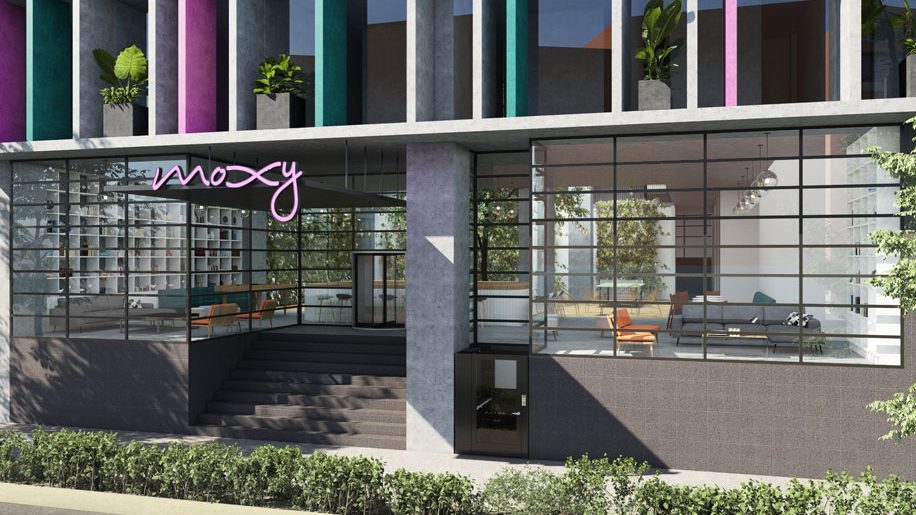 Marriott International has announced plans for its first Moxy Hotels property in Mexico.

The hotel will be located close to Mexico City’s Roma Norte district and the Chapultepec city park, and is expected to open in 2022.

Features will include 120 rooms, “buzzing social spaces”, and a rooftop bar with views of the city’s Paseo de la Reforma.

According to Marriott the hotel’s public spaces will feature “an industrial chic look”, and “a vibrant F&B programme including its 24/7 grab and go offering and an amped up bar experience”.

Marriott launched the Moxy Hotels brand in 2013, with the first property opening in Milan the following year.

For our Tried and Tested review of the Moxy Milan Malpensa Airport, see:

The brand has since grown to 50 properties across North America, Europe and Asia Pacific, with forthcoming locations including Paris and Liverpool.

“Moxy is a great fit for Mexico City, a destination known for its vibrancy, youthful energy, and dynamic arts culture and we see significant potential for this brand throughout Mexico and Latin America.

“We are pleased to collaborate with Grupo Elipse and look forward to working with them on this milestone project.” 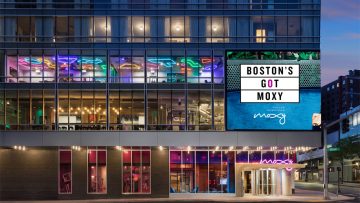 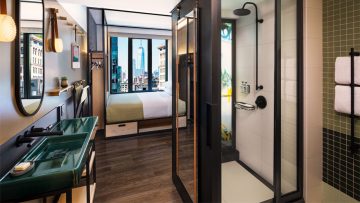 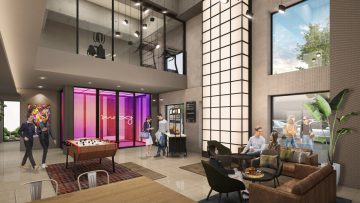 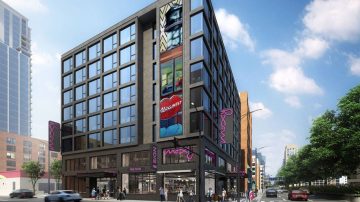