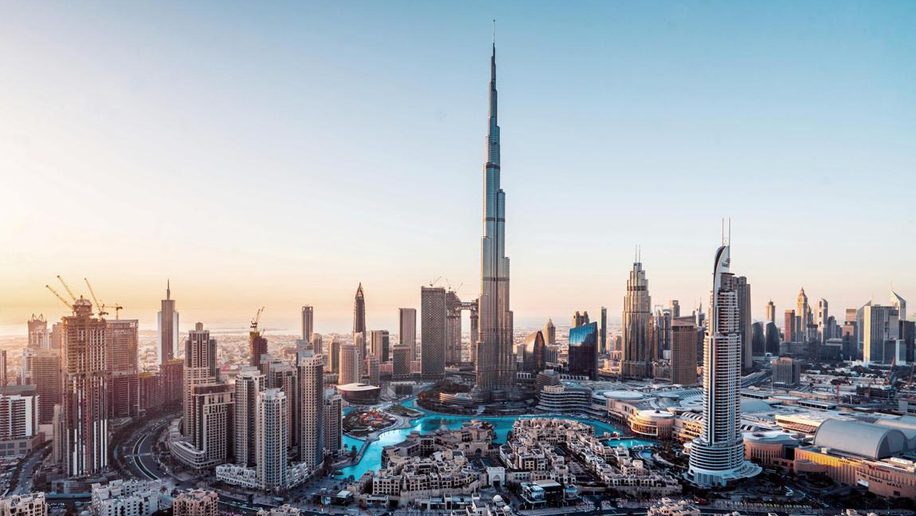 The Government of Dubai has announced a three-year fiscal plan (for the 2020-2022 period) with total budget spending of Dhs 196 billion until 2022.

Approved and signed by the ruler of Dubai, vice-president and prime minister of the UAE, Sheikh Mohammed bin Rashid Al Maktoum, for the 2020 fiscal year, the budget allocated is Dhs 66.6 billion compared to Dhs 56.8 billion budgeted in 2019, which is a surplus of almost Dhs 2 billion and also an increase by 17 per cent.

Abdulrahman Saleh Al Saleh, Director General of the Government of Dubai’s Department of Finance (DOF) said, “We are keen to provide economic incentives with an impact of attracting more investments and work to improve the emirate’s competitive position and implement the goals of the Strategic Plan 2021 and beyond.

“The fiscal year 2020 budget well expresses transparently the stable financial position of the emirate of Dubai, by implementing disciplined financial policies that rely on international best practices. Achieving an operational surplus is what realises the desired highest levels of financial sustainability for Dubai.”

.@FT: #Dubai is to raise public spending to record levels to stimulate its economy & finance its plans to host @Expo2020Dubai. The budget for the 2020 fiscal year, signed by @HHShkMohd, plans an expenditure increase of 17% to Dh66.4bn ($18bn), the highest level in Dubai’s history pic.twitter.com/NHeh4BAznC

This 2020 budget alone is set to boost the region’s economy and support the organisation of the global exhibition Expo 2020 Dubai.

The Government of Dubai has dedicated Dhs 8 billion to develop infrastructure projects.

Spending on construction projects reached 12 per cent of government expenditure, indicating the continued development of Expo 2020’s infrastructure, which will later remain in place to serve all economic and social sectors in the emirate.

In terms of salary, expenditures and wage allowances, the budget is 30 per cent while the grant and support expenditure account for 24 per cent, to provide the best health, education, and social services to citizens, and improve the level of public services and promote human development.

Dubai’s keenness to further develop its economy, infrastructure and transportation have led to an allocation of 46 per cent of total spending to the sector. This reflects its commitment to dealing with future commitments, supporting entrepreneurship and creating an incubator environment for microenterprises. 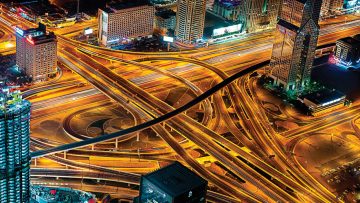 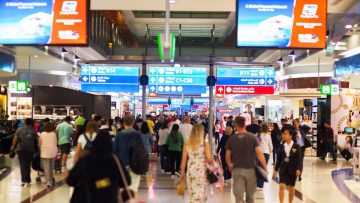 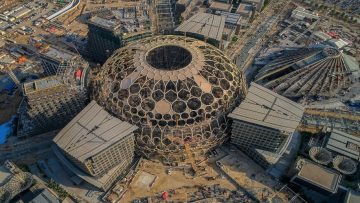