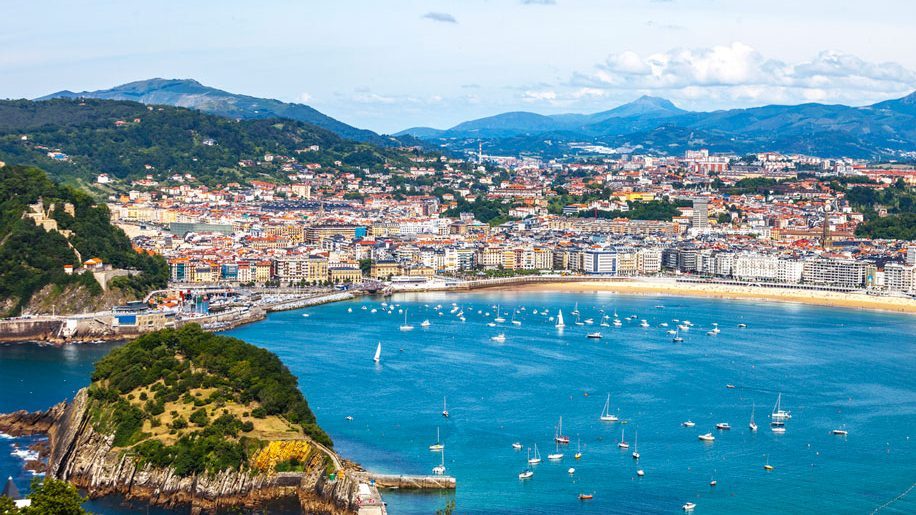 British Airways has announced a new service between London City and San Sebastian airport for next summer.

The route will operate twice weekly between July 10 and September 4, 2020, with morning flights departing London City on Mondays and Fridays at 0910, arriving into San Sebastian at 1210.

The return leg will leave the Basque city at 1330, landing back into London at 1425.

The new service is something of a coup for San Sebastian airport, which currently only has two scheduled passenger routes, to Madrid with Iberia Regional/Air Nostrum, and to Barcelona with Vueling.

Until now the nearest international routes serving the city were to and from Bilbao airport (around 100km west of San Sebastian) and Biarritz Pays Basque airport (just under 50km away, across the Spanish-French border).

The new route means BA will serve a total of five Spanish destinations next summer.

“We are really pleased British Airways will be offering passengers access to such a fantastic destination from London City Airport. As well as the beaches and bars, San Sebastian is a food and cultural capital – home to pintxo delicacies, a multitude of Michelin-starred restaurants and an international film festival.

“It will also serve as the perfect gateway to popular tourist spots such as the Basque region, Cantabria, Pamplona and the Pyrenees. It’s sure to be a favourite for Summer 2020 getaways.”

In other news BA says it will add extra frequencies to its flights from London City to Berlin, Florence, Glasgow, Manchester and Nice. However these will be at the expense of Geneva, Ibiza and Rotterdam, which will also a reduction in service.

The carrier will also add a new summer-only route between Glasgow and Palma next year, with a weekly Saturday service starting at the end of May.

Finally BA will also add an extra weekly flight between Stansted and Florence from May 3.

Loading comments...
Read Next
Aman will open its fourth resort in Japan in 2023
Read Previous
Melbourne Airport gets new cafes, restaurants – and a craft brewery 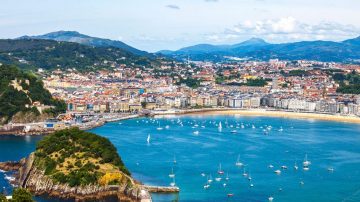