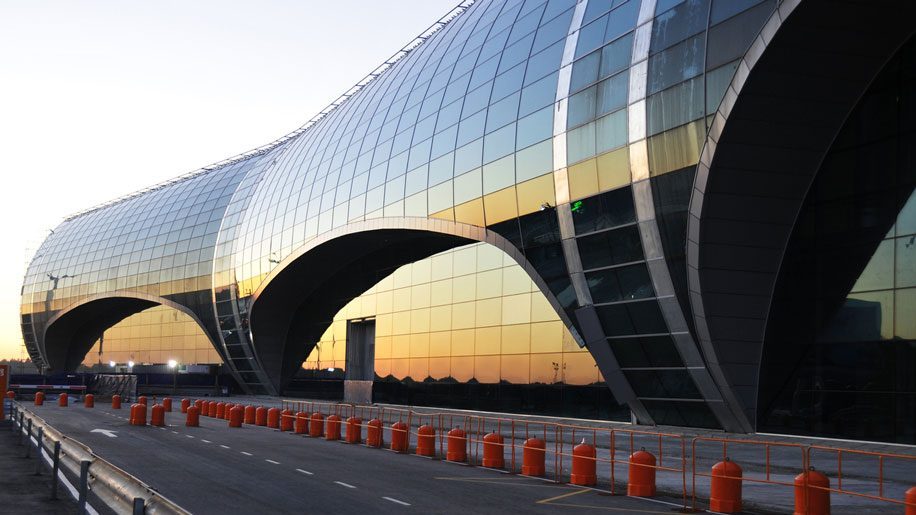 The Oneworld alliance has confirmed plans for its first branded airport lounge, to be located at Moscow Domodedovo airport.

The alliance is celebrating its 20th anniversary this year, and in February announced plans for its first “branded, developed and managed lounge”.

The location for the facility has now been confirmed as Moscow Domodedovo, home to Oneworld member carrier S7 Airlines.

The alliance said that more details on the lounge, and its opening date, would be announced in 2020.

Domodedovo handles over 150 daily flights by Oneworld carriers including S7 (which accounts for 140 of the total), BA, Iberia, Japan Airlines, Qatar Airways and Royal Jordanian.

“We are excited to launch the first Oneworld branded lounge at Moscow Domodedovo in this momentous year, as we celebrate the alliance’s 20th anniversary with an invigorated mission to deliver the highest levels of service and most seamless travel experience to our customers.

“Moscow Domodedovo is the home of our member S7 Airlines, and we are thrilled that the first Oneworld branded lounge will be located at its hub.”

In September it was confirmed that LATAM would leave the Oneworld alliance, following Delta’s announcement that it will take a major stake in the Latin American carrier. 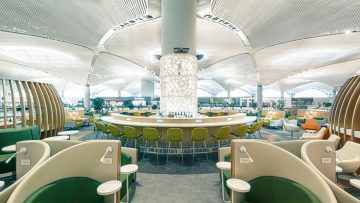 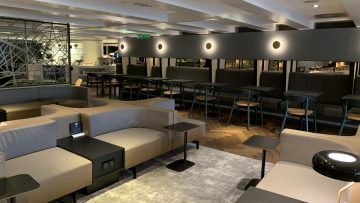