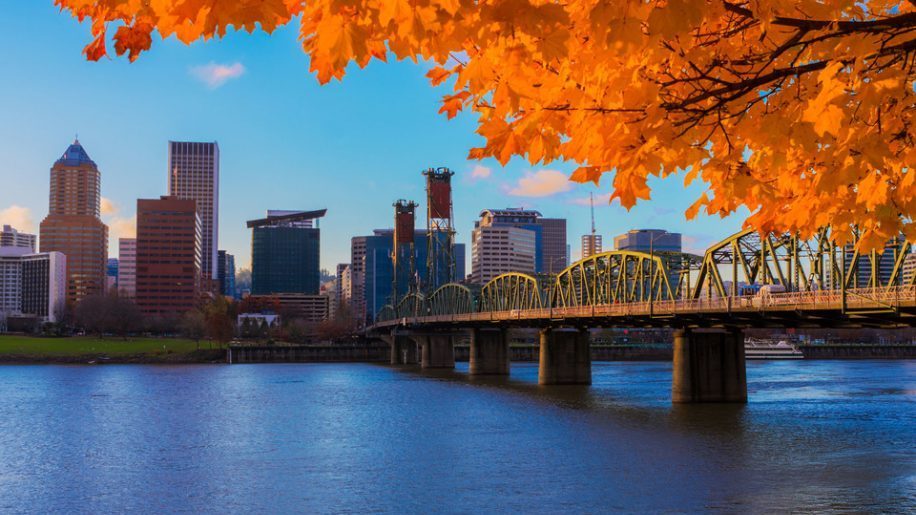 The five-times weekly service will depart from Heathrow Terminal 5 on Monday, Wednesday, Friday, Saturday and Sunday. The flight time is just over 10 hours.

The route will be operated by a B787-8 Dreamliner (so no First on board and no Club Suite, the new business class.)

It will take the number of BA routes between London and the US to 27.

This year it launched a summer route to Charleston, South Carolina, and year-round service to Pittsburgh, both from Heathrow.

It also cancelled two of its US routes from Gatwick over the last two years, to Oakland and Fort Lauderdale, on which it had been competing with Norwegian.

From February, its first B787-10 aircraft will enter service to Atlanta. 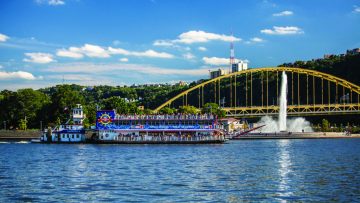 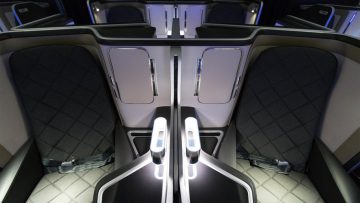