Singapore Airlines to fly nonstop to Brussels from October 2020 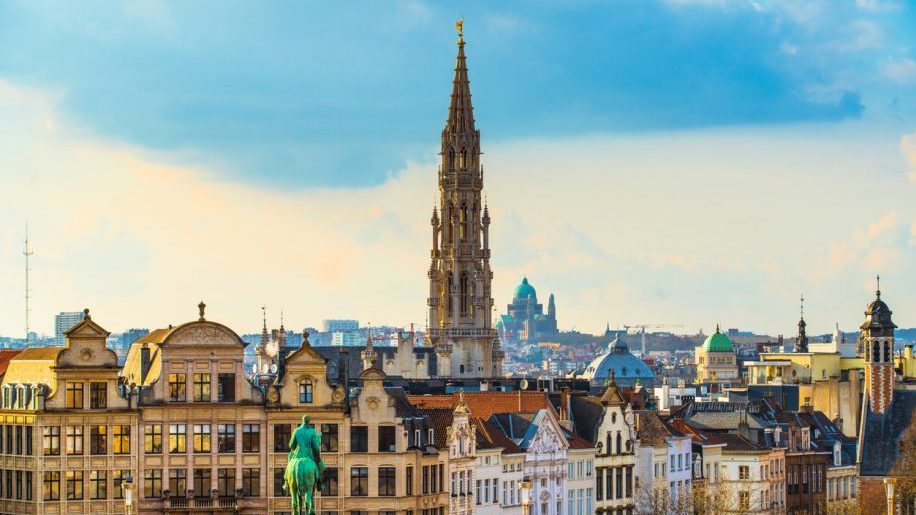 Singapore Airlines will fly nonstop between Singapore and Brussels from October 25, 2020.

The carrier last flew to the Belgian capital in 2003.

It will be operated by an Airbus A350-900 with economy, premium economy and business class.

“We are excited to launch services to Brussels, a city that is both an important economic and political hub in Europe,” said Tan Kai Ping, Singapore Airlines’ Senior vice president for marketing planning.

“This also represents SIA’s commitment to constantly expand our network reach and provide our customers with a more seamless travel experience.” 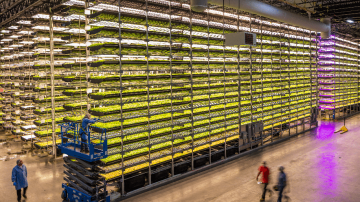 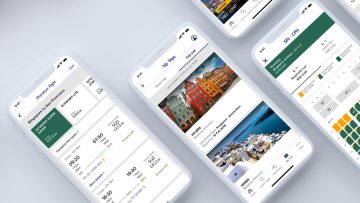 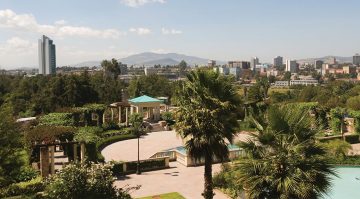