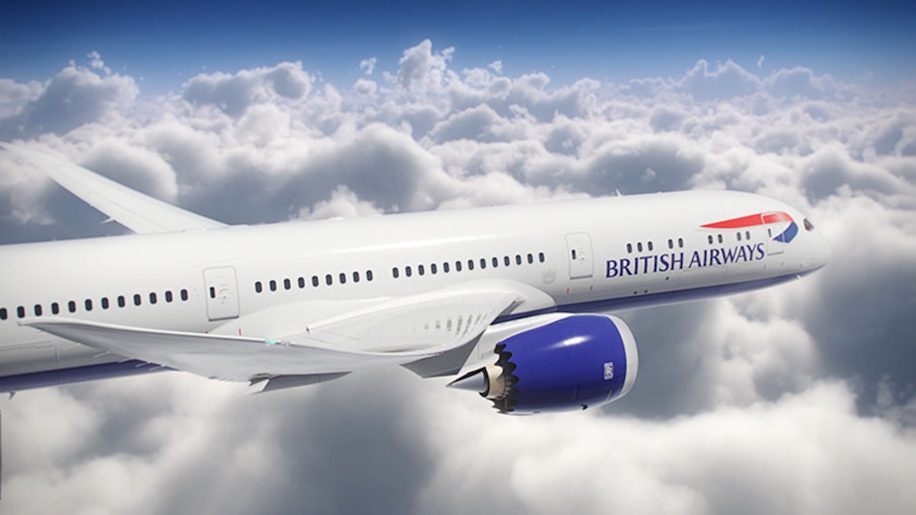 British Airways pilots have agreed a deal with the airline following a pay dispute that led to strike action.

The British Airline Pilots Association (BALPA), the union representing the pilots, said members voted nine to one in favour of the final agreement yesterday.

Details of the deal were not given.

British Airways commented: “We welcome this news, which is a good result for our customers, our people, and our business.”

The two-day walkout in early September disrupted thousands of passengers and cost the airline £121 million.

It saw the unprecedented worldwide grounding of British Airways’ fleet, with a knock-on effect on the following day as many aircraft and crew were in the wrong places.

A second strike planned for September 27 was called off, though BA had already begun flight cancellations and rebookings at that point.

The airline faced criticism during the first strike after emailing passengers stating that their flights had been cancelled due to strike action, even though they were flying on unaffected days.

BALPA initially teamed up with unions Unite and GMB in November 2018 to seek pay improvements, enhanced profit-sharing arrangements and the introduction of an employee share ownership scheme.

Pilots previously rejected an 11.5 per cent pay increase over three years, which BA said had been accepted by other unions representing 90 per cent of its employees.

Ahead of the first strike, BALPA commented:

“Pilots, who took pay cuts in the years following the financial crisis to help shore up the company, say BA’s fat cat managers have failed time and again to listen to their staff and seem determined to force pilots to take the strike action.

“The flag carrier is making around £2 billion profit and the cost of BALPA’s latest proposal is less than £5 million more than British Airways previously offered. Meanwhile one day of strike action costs around £40 million pounds.”