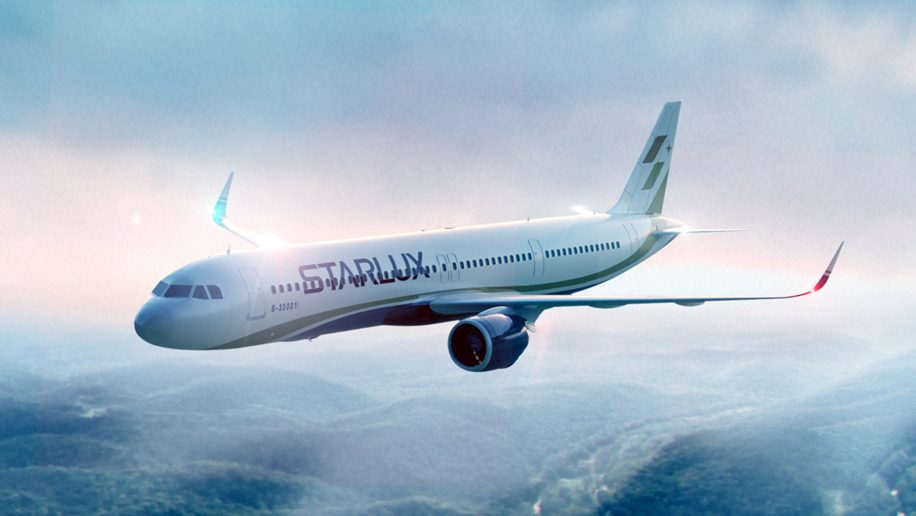 Following the approval of its Air Operator’s Certificate (AOC) by The Ministry of Transportation and Communications in Taiwan earlier this week, Starlux Airlines received the air route certificates for its inaugural routes from the Civil Aeronautics Administration on Thursday December 12.

Local news website ET Today reported that ticket sales will begin on Monday December 16. Below is the flight schedule:

The airline said the early departure time of all its outbound flights will offer its passengers plenty of time for sightseeing or business after they arrive. Customers flying to Macau or Da Nang can also consider booking a late return flight so that they can make the most use of their time at their destinations.

“It is a must that Starlux Airlines fly daily to regional destinations. Only by offering daily flights can we meet the needs of modern travellers who tend to travel any time they wish, or adjust flexibly to the temporary and often changing schedules of business travellers, bringing maximum convenience for all the passengers,” said Chang Kuo-wei, CEO of Starlux Airlines.

The start-up carrier will use the first three of its ten A321neo aircraft to serve the routes. It already received its first A321neo in late October. The second and the third one are slated for delivery in late December and mid-January next year, respectively.

The remaining A321neos are expected to be delivered to the airline by mid-2021, and will become the main fleet for the airline’s destinations in Southeast Asia and Northeast Asia. 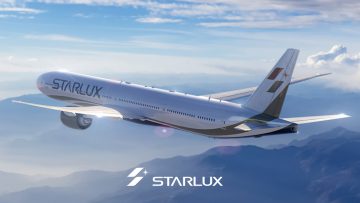 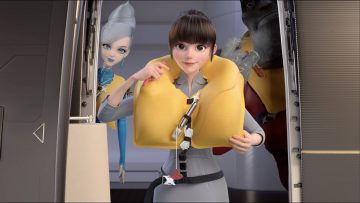 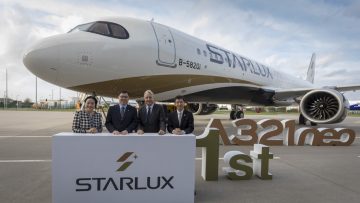 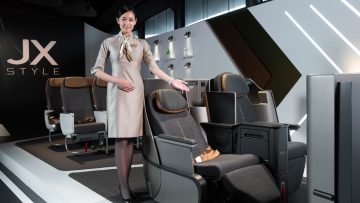