Outdated airport security gear may be putting public at risk

Equipment and procedures used at airport security checkpoints may be lagging behind ever-evolving threats to traveller safety, according to a report from the US Government Accountability Office (GAO).

CNN writes that the report found a number of problems in its review of the Transportation Security Administration’s screening regime, including equipment that is no longer up to date due to lapses in inspection and maintenance, and an implementation process for new equipment that has failed to keep pace with changing requirements and security threats.

The report faulted TSA for, in some cases, relying on old gear while waiting for updated replacements while failing to make interim improvements like software updates.

The result of the lapses included bomb-detection equipment that “no longer met detection requirements – either the required probability of detection for certain explosives or the required rate for false alarm, or both,” according to the report.

TSA officials told the GAO that it would address the report’s top concerns while noting that the agency employs a “layered security approach at airports, so if one layer should fail – such as a deployed technology – the agency can still rely on other security measures among the various layers of security to detect threats.” 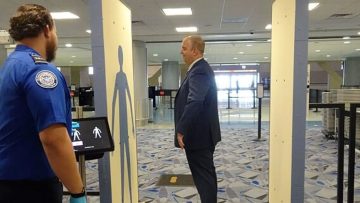 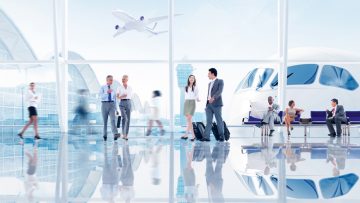