Philippine Airlines will launch a new four-times-weekly non-stop service between Manila and Perth in March 2020.

Currently, passengers need to connect in Singapore, Hong Kong or other Australian cities if they want to fly between the Philippines capital and the capital of Western Australia.

The airline will operate the flights on Mondays, Tuesdays, Thursdays and Fridays. The outbound red-eye flight is scheduled to depart from Manila Ninoy Aquino International Airport at 0005 before arriving at Perth Airport at 0720 in the morning. The return leg will leave Perth at 0820 and arrive in Manila at 1550 in the afternoon.

The first flight is scheduled on March 30 next year. Below is the flight schedule:

The airline will operate the service on a narrowbody A321neo aircraft, which has 168 seats, including 12 fully-flat business class seats in a 2-2 configuration. 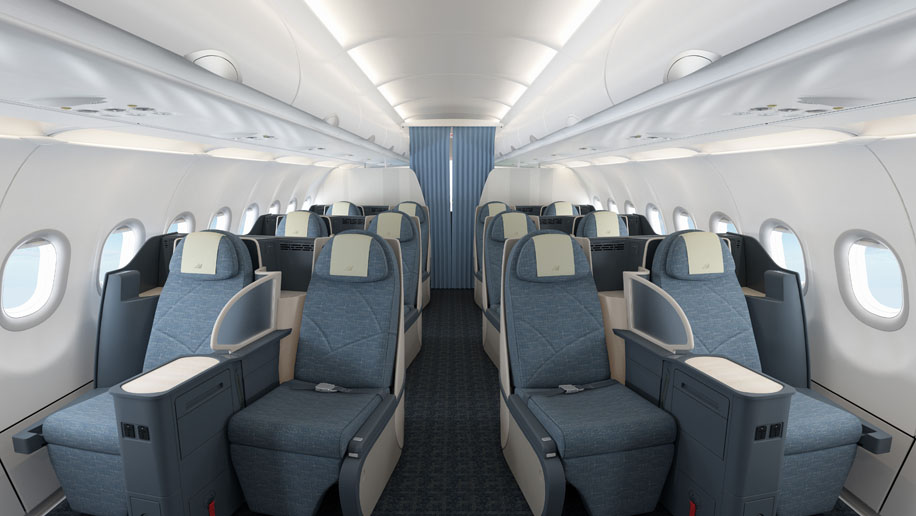 Kevin Brown, CEO of Perth Airport, said the new service would be a win for Western Australia’s business, tourism and exports, and would inject an additional 70,000 seats into the market.

“We had already been able to add around 400,000 new seats of capacity into Perth over the past 12 months from our key Asian markets,” said Brown.

“The Manila route builds on that momentum. We experienced a growth of 15 per cent in the market this year meaning 90,000 passengers travelled between Perth and the Philippines in 2019. Around 40 per cent of that was visitors coming to Perth and Western Australia.

“We think the direct service has the potential to tip the numbers even more in favour of in-bound passengers which will be great for tourism and hospitality and the international education market,” he added.

Perth will be Philippine Airlines’ fourth destination in Australia, following Sydney, Melbourne and Brisbane, which are all served with non-stop flights operated by the airline’s A330-300 or A321neo aircraft.

Philippine Airlines once launched this route in 2013, but quickly axed it.

Earlier this year, Philippine Airlines announced its expansion plan across the Asia-Pacific region, and the launch of its new Manila-Hanoi service.