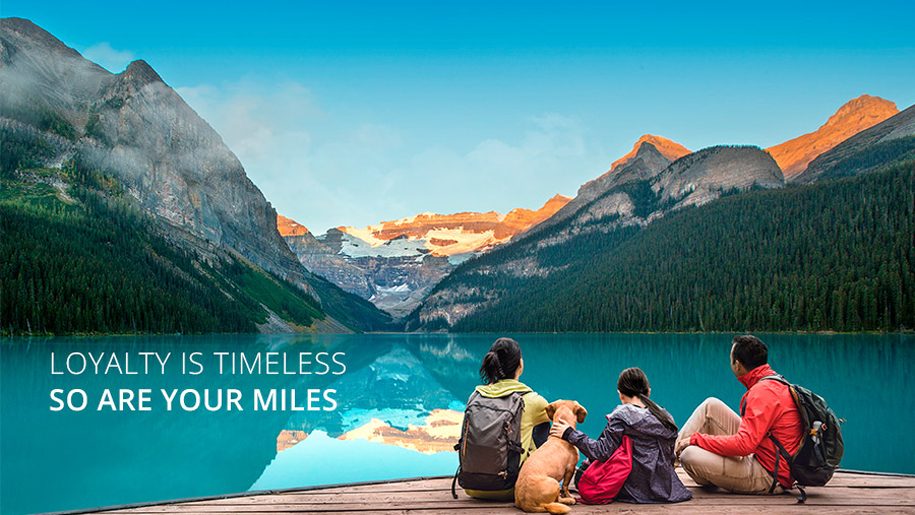 From next year, your Asia Miles will no longer expire after three years as long as you earn or burn miles at least once every 18 months.

This should be fairly straightforward to do, as one of the ways you can earn is simply by making a transaction on an Asia Miles-branded credit card. You could also fly with any one of Asia Miles’ 26 airline partners (you can refer to the list of airlines at the end of the article).

In addition, programme members could redeem Asia Miles for “travel awards” such as hotel stays, car rental and travel experiences; or use Asia Miles to redeem “lifestyle awards” such as concert tickets, tech gadgets and homeware items.

It should be noted that only miles credited on or after January 1, 2020 will fall under this new “activity-based rule” and will remain active as long as members earn or use their miles at least once every 18 months. Under this rule, the expiry date of the miles will be automatically extended by 18 months from the member’s last miles crediting or debiting date.

Miles credited before January 1 next year, however, will follow the existing “time-based rule” and continue to expire on a three-year basis.

“When Miles last longer, members will have more choice, control and find it ever simpler to get the rewards they want. Whether planning ahead for travel or choosing small treats to make everyday life more rewarding, keeping Miles active will allow members to engage with Asia Miles the way they want,” Asia Miles said in a press release.

HK Express, which was acquired by Cathay Pacific in July this year, has also joined Asia Miles. Members of the low-cost carrier’s loyalty programme, Reward-U, can choose to convert their Reward-U points into Asia Miles at a rate of 8 Reward-U points to 1 Asia Mile on reward-u.com until December 31. 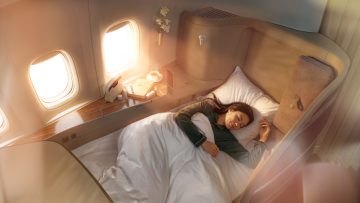 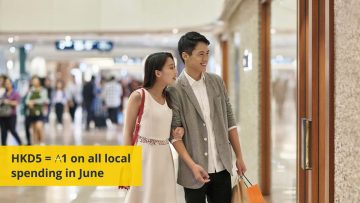