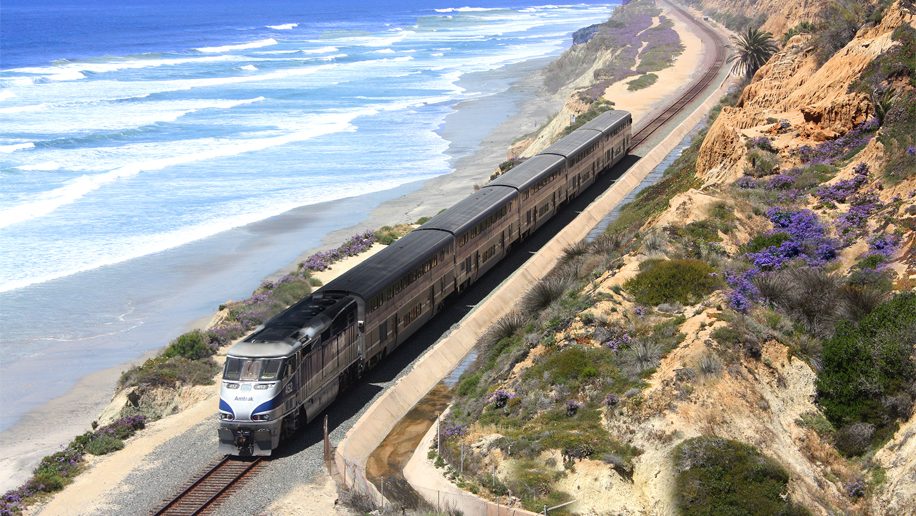 A rise in passenger numbers is boosting the case for more investment in US rail, according to the head of Amtrak’s Northeast Corridor.

“The US has been late to the game on train travel, but demand is growing,” said Caroline Decker, vice president of the Northeast Corridor Service Line, at the Financial Times Future of Mobility Summit in London.

Amtrak saw 32.5 million passenger trips in the year to September 2019, its highest-ever number and an increase of 800,000 year-on-year.

“We’re capacity constrained and on ageing infrastructure. We have a new fleet coming in 2021, but US investment has been largely focused on highways,” Decker said.

“Now there is strong demand for different modes of transport and it’s creating a better economic case for investment.”

Amtrak is a quasi-public company that has never been profitable. Since its founding by Congress in 1971 it has received a mix of federal and state funding.

While there has previously been debate over the very notion of its existence, today it has strong bipartisan support, Bloomberg reports.

Its Congress-approved budget has increased year-on-year for the past several years, and despite the Trump administration proposing cuts, it will be up again in 2020.

Since taking over in 2017, CEO Richard Anderson has been on a mission to make Amtrak profitable through a mix of cost-cutting (with call centres axed and onboard customer service roles reduced), boosting revenue on its most successful routes, and chopping up long-haul routes to provide more fast connections between cities to compete with road or air.

Next year it hopes to break even for the first time, though it will face numerous challenges along the way.

Amtrak struggles particularly on its 15 long-haul routes, where only 43 per cent of trains came in on schedule in 2018, and passenger numbers declined by 4 per cent to 4.5 million. The segment saw a $543 million operating loss.

The busiest and most profitable line is the electrified Northeast Corridor, which runs between Washington DC and Boston via New York and Philadelphia. It accounted for 12.1 million of Amtrak’s 31.7 million passengers in 2018.

It is also the only part of the network where Amtrak owns and operates the majority of the track, with the rest of the country’s lines primarily controlled by privately-owned freight companies.

This has allowed Amtrak to invest in infrastructure upgrades on the  Northeast Corridor and control traffic on the line. On time performance was 83 per cent last year, versus 73 per cent nationwide.

However, owning the track also means Amtrak has to foot the bill for it.

“Certainly, on the Northeast Corridor, it is well known that there are billions of dollars in infrastructure needs, both in terms of state of good repair, ongoing maintenance needs, and then major asset replacements such as tunnels and bridges. Many are at the century-old mark or more.

“Ultimately when we’re able to replace those bridges, they’ll provide better reliability and improve trip times. Those are the kind of places we’ll continue to look to federal government and state partners for support.”

According to the International Rail Journal these projects include repairing the Portal North Bridge over the Hackensack River in New Jersey, which is used by 450 trains per day, and reconstruction of the Hudson Tunnel and East River Tunnel in New York.

In 2019, Amtrak spent $1.6 billion on capital investments, $713 million of which went to infrastructure projects, and $110 million on technology.

The Northeast Corridor offers a choice between high-speed Acela trains with business and first class, and slower Northeast Regional trains.

In 2021, it will begin to receive its new generation of high-speed, Alstom-made trains to replace the Acela fleet.

“They will have more capacity by about 25 per cent, there are 304 seats now and there will be 386 on the new trains.

“There will also be more of them, so we will be able to offer half-hourly service in peak rush-hour, more non-stop services – we know these are the kinds of features our customers are interested in. Maybe they can’t get on the 8 o’clock or the 9 o’clock but they’d love an 8:30. There will be that option.” 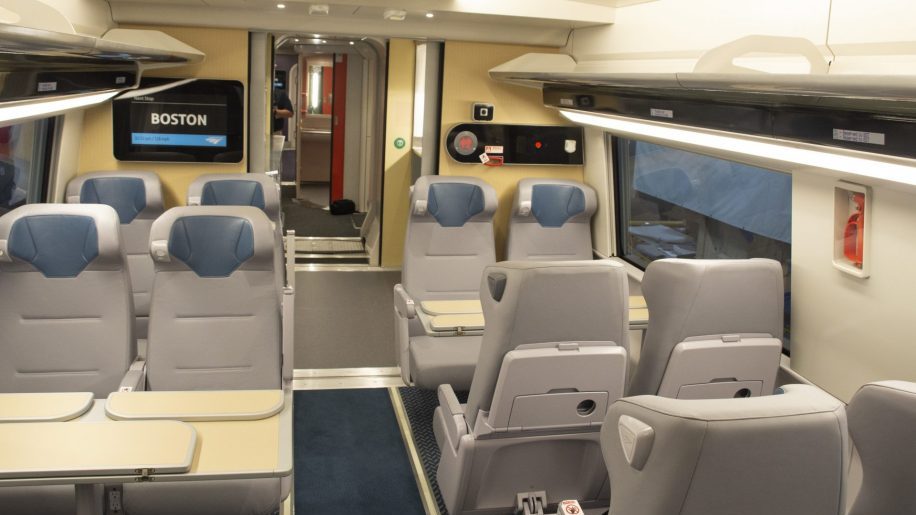 Passengers will also get a new train hall in New York in December 2020.

“Currently Penn Station is not a very user-friendly train terminal. It’s pretty antiquated, it’s very congested, it’s all underground because above ground is Madison Square Garden,” according to Decker.

“The new train hall will be modern, light, state-of-the-art. It will have food and retail. People in New York are used to the Penn Station underground labyrinth of tunnels and hallways. This is really going to change things and provide a real world-class experience, and we’ll have a brand-new Metropolitan lounge, our first class lounge.”

Does she think sustainability concerns and the ‘flight shame’ movement will help Amtrak attract more passengers?

“We do remind people that when you look at the carbon footprint and greenhouse gas emissions, train travel is among the most environmentally friendly modes of travel. Many people know that, but we like to remind them,” Decker said.

“We also need to deliver on-board. We’re mindful of packaging, the food and beverage we’re selling. We need to do a better job with on-board recycling.

“We have a sustainability office and they are committed to reaching those goals. It’s increasingly important to travellers of all ages.” 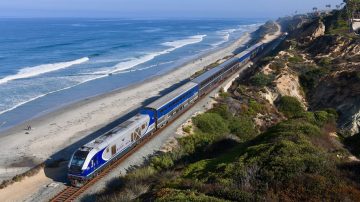