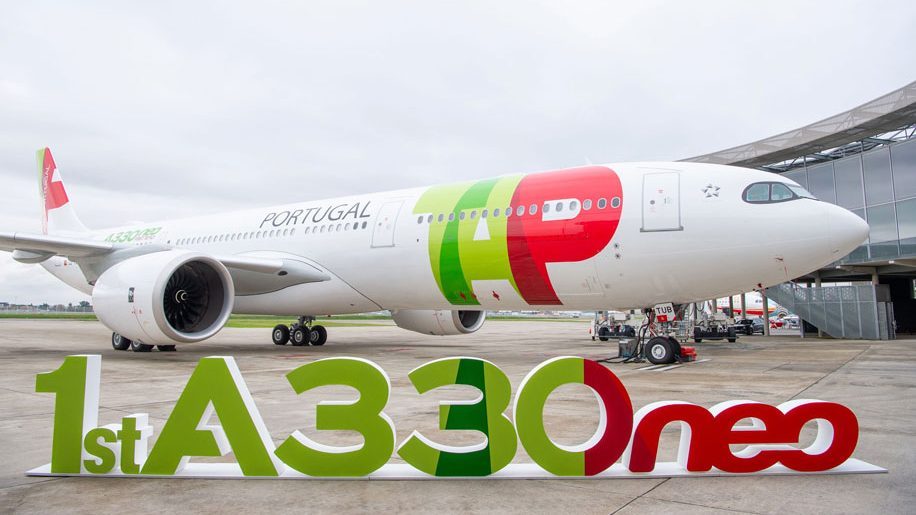 TAP Air Portugal has completed the renewal of its long-haul fleet, with the last A330 featuring the carrier’s old configuration having recently left the carrier.

The airline has taken delivery of 30 new aircraft this year, including a fleet of 17 A330-900 neos, which TAP was the launch customer for in late 2018.

A year ago the average age of the airline’s fleet was 15 years – this has now been reduced to just under four years (3.9 to be exact). TAP makes a bold claim that “this fleet modernisation process will enter civil aviation history as being one of the fastest fleet transformations ever in the world”.

The carrier said that the A330-900 neo arrivals, as well as the retrofitting of other existing aircraft, means that the last of its aircraft featuring its previous “out-dated cabin” has now been removed from the fleet.

The A330 neos are configured with 34 fully-flat business seats, 96 in Economy Plus, and 168 in economy, and the aircraft also feature the latest Airspace by Airbus cabin concept, which the manufacturer says offers larger overhead storage bins, “spacious and contemporary lavatories”, wider seats (18 inches in economy) and aisles, unobstructed under-seat foot space and LED technology ambient lighting.

The airline recently announced plans to launch flights to Montreal, Canada and Maceio, Brazil next year, using its A321 LR aircraft.

The carrier also recently launched a trial of intelligent “iSeats” on one of its A321 aircraft, in partnership with Recaro Aircraft Seating. Seats are equipped with sensors which record passenger usage data, including whether the seat is occupied, how many times the passenger uses the tray table, whether the seatbelt is fastened, and the use of armrests and seat recline.