Starting December 27 this year, Hainan Airlines will launch a new non-stop service linking Chongqing and Budapest, the capital of Hungary.

Hainan Airlines will deploy its 294-seater Boeing 787-9 Dreamliner on this route, which features 26 fully-flat business class seats in a 1-2-1 reverse herringbone configuration with noise cancelling headphones from Bose and toiletries from Clarins.

The airline said Hungary, a country that is part of China’s Belt and Road Initiative plan, is one of China’s most important trade partners in Central and Eastern Europe. It also said the introduction of the new non-stop route will provide new opportunities for trade and cultural exchange between the two countries.

Business Traveller Asia-Pacific recently reported that Shanghai Airlines is increasing the flight frequency on its Shanghai-Budapest service to daily this month. 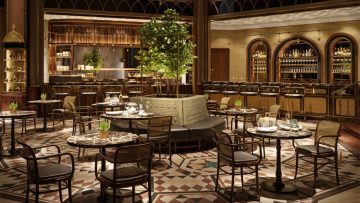 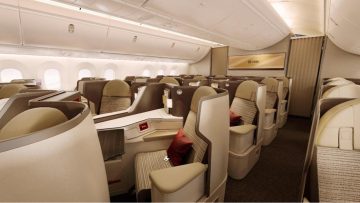