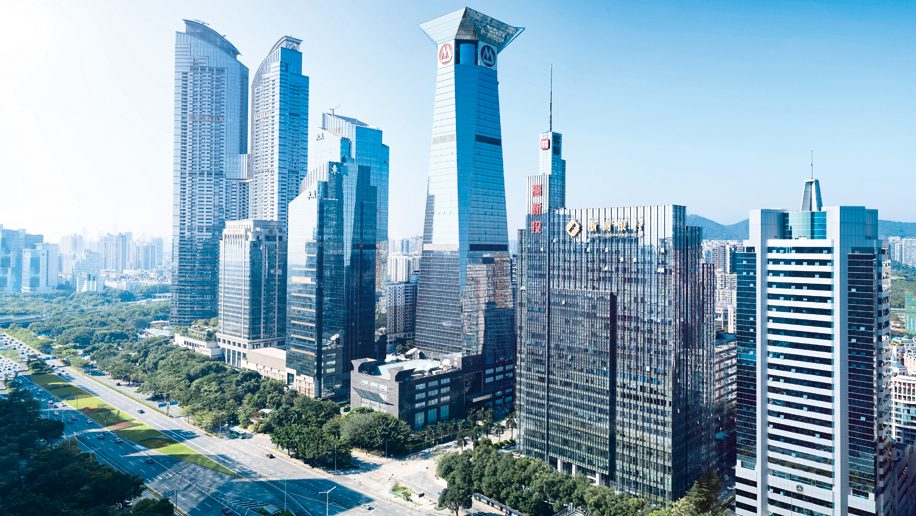 China’s civil aviation regulator has approved new routes operated by several major foreign airlines to Mainland China, according to the latest announcement on its website.

Singapore Airlines has been granted approval for a seven-times-weekly service between Singapore and Hangzhou, according to an announcement from the Civil Aviation Authrority of China (CAAC).

Lufthansa has gained approval to launch a new three-times-weekly service between Munich and Shenzhen. This will be the German flag carrier’s sixth destination in Mainland China after Beijing, Shanghai, Nanjing, Qingdao and Shenyang.

Egypt Air is will launch a new twice weekly route linking Cairo and Shenzhen. The airline’s current destinations in Mainland China include Beijing, Guangzhou and Hangzhou.

However, it should be noted that while the CAAC has approved these new routes, the launch date, aircraft to be used on the new routes, and more detailed flight schedules remain unknown.

Other airlines’ new routes to China

Many airlines around the world are adding flights to China in a bid to tap into the rising demand for air travel among the country’s growing middle class.

Turkish Airlines will also introduce a new service between Istanbul and Xian, the capital city of Shanxi Province. The airline announced the launch of this route in mid-November and it plans to launch the first flight at the end of this year.

Japan Airlines and Korean Air, the flag carriers of Japan and South Korea respectively, have also both recently announced new routes to China.

Loading comments...
Read Next
Indian government invites bids for next round of the regional connectivity scheme
Read Previous
Typhoon in the Philippines leads to hundreds of flight cancellations in Manila