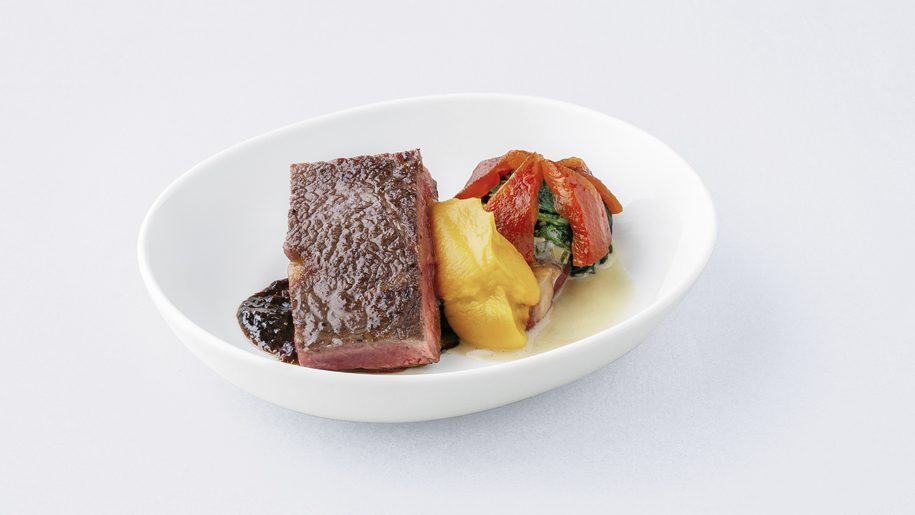 Finnair has collaborated with chef DeAille Tam to bring modern Chinese flavours to the plates of business class passengers flying on all Finnair routes from Greater China to Helsinki.

The dishes, which will be served in the carrier’s business class cabin on all long-haul flights from Greater China to Helsinki as of December 5, 2019, were unveiled at a media launch event on November 28.

The first menu includes a starter and a main dish: 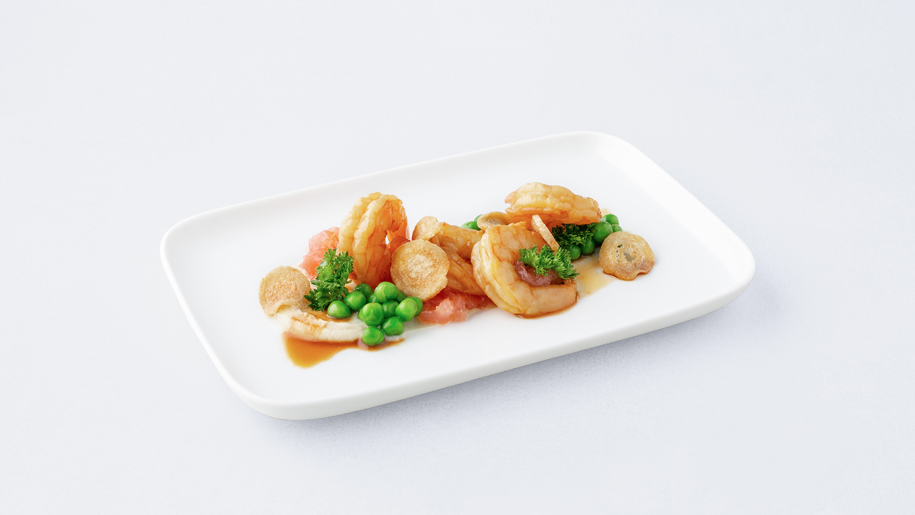 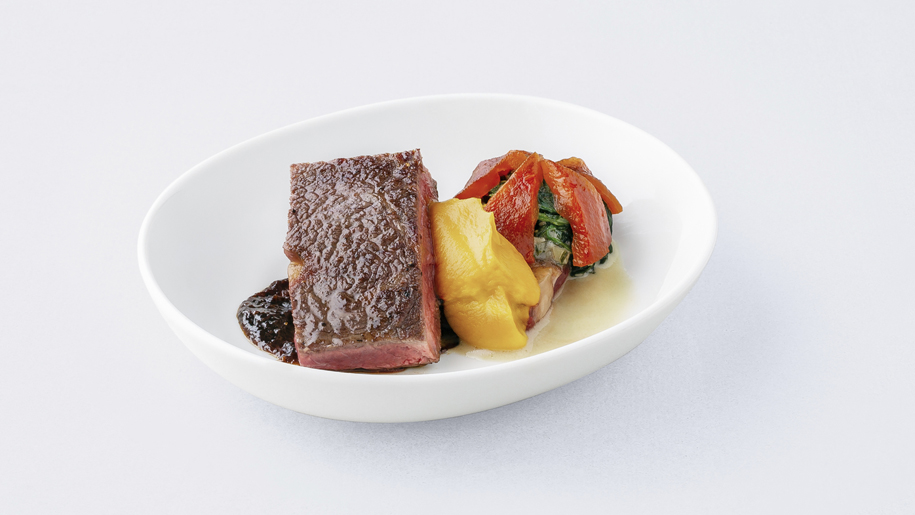 The airline confirmed that the following alternative main course will be offered to passengers: Pan fried salmon with dill cream sauce, leek and potato mash, sautéed fennel. This, however, is not one of Tam’s creations.

DeAille Tam, who was born in Hong Kong, was the first female chef to receive a Michelin star in 2018 in China.

“One of my passions is to bring Chinese cuisine to a broader audience,” said Tam.

“My mission is to give people an experience when they eat, a memory to keep. I think the aircraft is a perfect place for this,” she added.

Finnair began its Signature Chef program in 2013 and has since worked with a number of chefs from Finland, Japan, China, Korea, and the United States, who have all created their own Signature Menus for Finnair’s business class.

As Finnair specifies that this is the “first menu”, Business Traveller Asia Pacific has reached out to the airline for details on consecutive menus.