SAS takes delivery of first A350 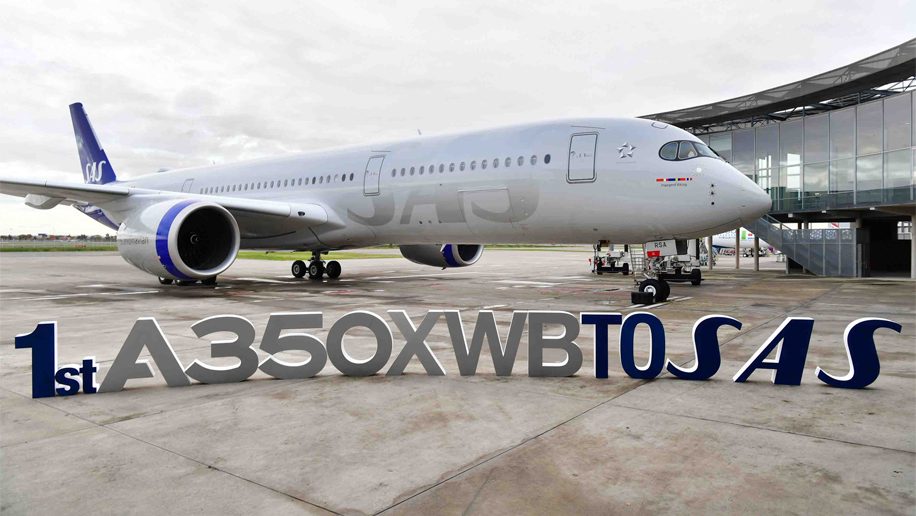 The first SAS A350 has landed at the carrier’s Copenhagen base.

The Scandinavian airline’s A350-900 is configured with 40 business class seats, 32 premium economy seats and 228 economy seats.

‘Ingegerd Viking’ flew from Toulouse to Copenhagen Airport today, and will enter service between Copenhagen and Chicago on January 28, 2020.

It will receive 54 new A320neo family aircraft in the coming years as part of a fleet modernization, with the first of three A321LR aircraft arriving in September next year.

The A350 is among the first aircraft to feature the new SAS livery, which was unveiled in September.

It features the word ‘Scandinavian’ prominently across the aircraft belly, and has a dark blue, white and silver colour scheme.

Airbus says the widebody A350 is the most fuel-efficient aircraft of its kind.

Airlines to receive variants of the A350 this year have included British Airways, Virgin Atlantic and Air France. See some of our previous coverage:

Loading comments...
Read Next
Lyft to launch membership programme
Read Previous
Indian student visas to UK up by 63 per cent
Our Awards 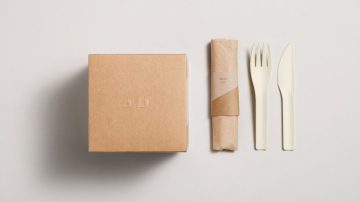 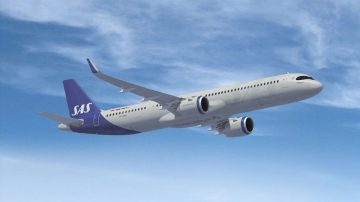 News
Airbus to partner with SAS on hybrid and electric aircraft research
22 May 2019
Loading...