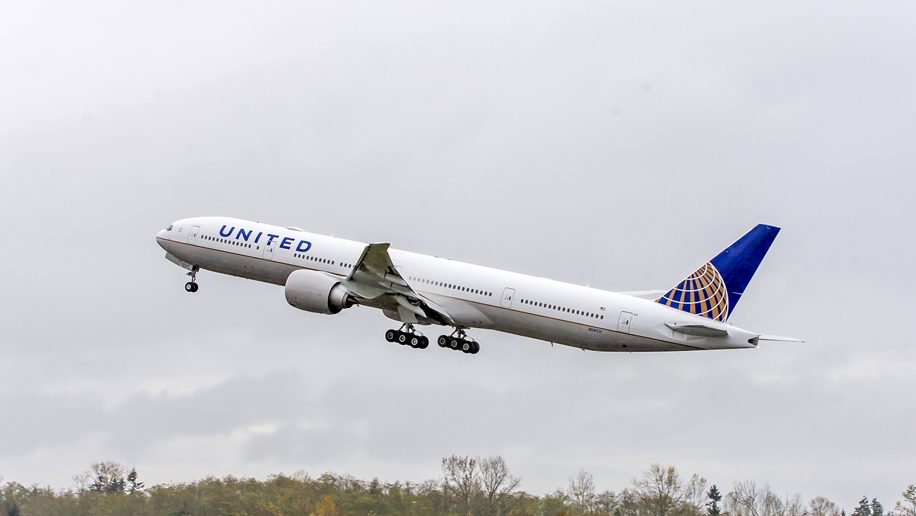 Passengers flying regularly between Hong Kong and Newark with United Airlines will have got used to enjoying the airline’s plush new 1-2-1 Polaris business class product that rolled out on the route in April.

But those travelling on the route – which connects a major Asian financial centre with a New Jersey airport less than 20 miles from Manhattan – between January 14, 2020 and March 29, 2020 will now be stuck sitting in United’s older 2-2-2 business class configuration, as the aircraft plying the route will be temporarily down-gauged from a Boeing 777-300ER to a 777-200, an older variant of the US manufacturer’s 777 family of aircraft.

A United spokesperson said the change was “due to seasonal lower-demand”.

Asked whether the recent six months of civil unrest in Hong Kong impacted United’s decision, the spokesperson said this was not the case.

Other airlines that have reduced service to Hong Kong have partly blamed the protests. For example, South African Airways has suspended all services between Hong Kong and Johannesburg between now and December 14, saying the move was to “curb significant financial losses incurred on the route, exacerbated recently by the ongoing political tensions in Hong Kong”.

Passengers are likely to view this down-gauging as a disappointment, given that this 2-2-2 configuration is an older product and these seats offer less privacy than the 1-2-1 configuration.

“We are contacting the affected customers to offer them alternate flight options. We apologise for any inconvenience caused,” United said when asked if it would offer refunds to passengers who had already booked flights before knowing about the down-gauging. 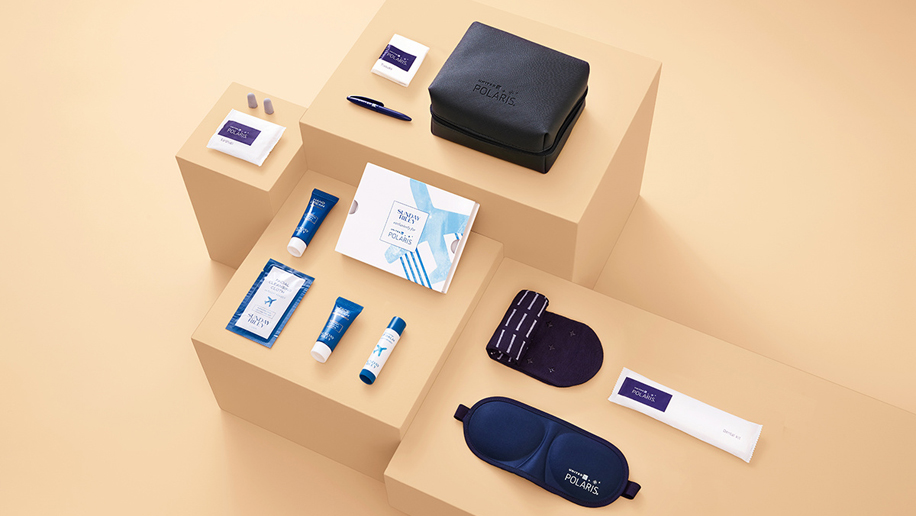 …as well as pyjamas, slippers, a blanket and cooling gel pillow… 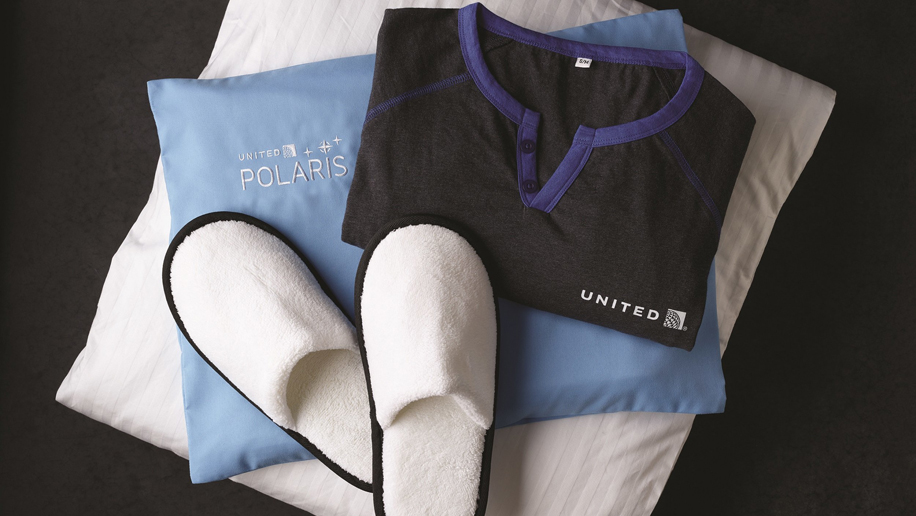 For those who prefer to fly to Newark on a new-generation aircraft, Hong Kong flag carrier Cathay Pacific is offering non-stop flights there on its Airbus A350-900. The service is daily throughout most of December 2019 and January 2020, according to the airline’s flight timetable on its website. 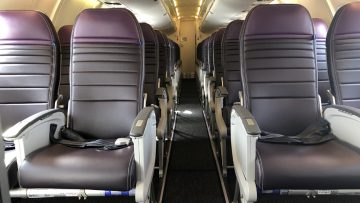