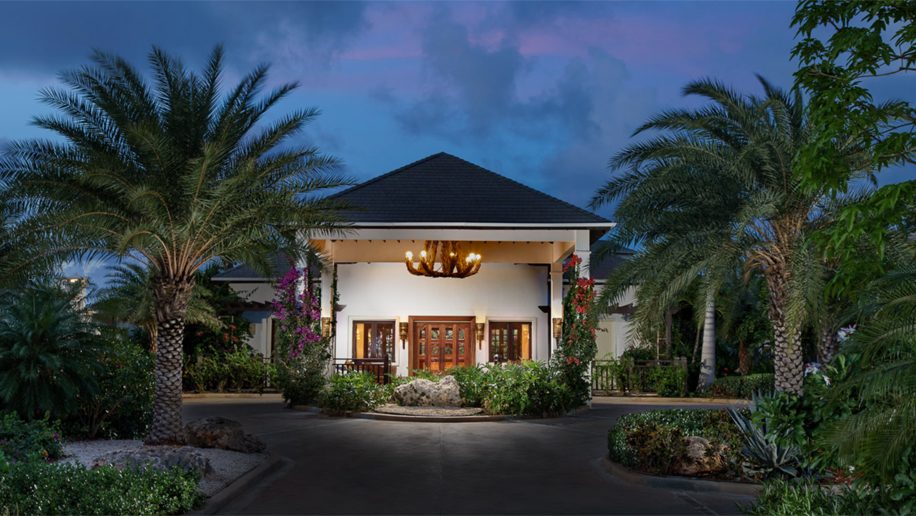 Hilton launched its luxury collection brand LXR Hotels and Resorts in 2018, and next week it is set to add its third property, with the Angulila Zemi Beach House Resort and Spa joining the Biltmore Mayfair and Habtoor Palace in Dubai.

Speaking with Business Traveller, LXR’s new global head, Feisal Jaffer, said that what attracted him to the brand was that it was “a global role with an incredible company and yet also an entrepreneurial opportunity.” 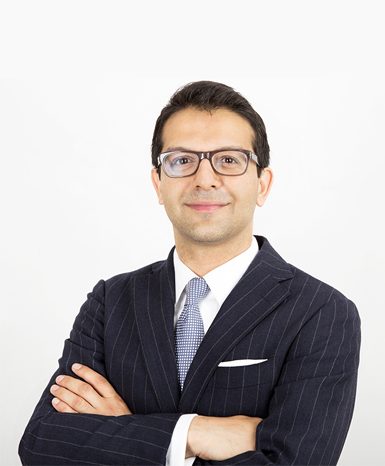 Jaffer said a fourth LXR property has already been signed in Los Cabos, Mexico (opening in 2022), and that the brand is “in active discussions right now,” in destinations such as Japan, South Asia, the Indian Ocean, China, Africa, Southern Europe and the US, as well as some “resort locations.”

“We don’t want to burden the name of the hotel or the identity of the hotel, so it’s meant to discreetly connote luxury and that Hilton is behind it”.

For those hotels, the name of the hotel and character may remain, while also allowing LXR and the Hilton infrastructure to provide support. In some cases this means rebranding (or reflagging, as it is referred to in the hotel industry).

The Habtoor Palace, for example, was under Marriott’s St Regis brand for a short time.

The Biltmore Mayfair was formerly known as the Millennium Mayfair, but closed for refurbishment in July 2018 and re-opened in September.

Meanwhile the Angulila Zemi Beach House Resort and Spa in Anguilla is being rebranded following a two-month closure.

“I have previously worked as part of a smaller hotel chain, and that’s shown me that independent hotels cannot invest in technology in the same way that Hilton can,” Jaffer said.

“It’s an investment that makes sense at scale. And it’s one of the benefits we can give to those hotels and their owners if they become part of LXR.

“Many owners are very passionate about real estate and maximising the value of it, but also want to deliver a great guest experience, so we allow them to focus on that by helping them in the background with technology and the Hilton Honors system.”

Hilton Honors members accounted for more than 62 per cent of occupancy in the third quarter of this year across Hilton properties – “so it is an incredibly powerful engine for a brand like LXR.”

Jaffer said that LXR offers “both managed contracts with owners or we could do it under a franchise model”, but the aim would be attract guests who are “affluent adventurers”.

It will be “focused on gateway cities, sought-after resorts destinations, but also one of a kind experiences such as safari lodges and ski destination, so it will be a mix of what you would expect and some wouldn’t.”

He also said that although expansion is important, “luxury takes time and getting the right properties in the collection is of vital importance because that frames it for everyone else.

“It’s never going to be 500 rooms, because after a certain size you are not able to offer a personalised experience to your guests, but they will be 50 to 250 rooms.” 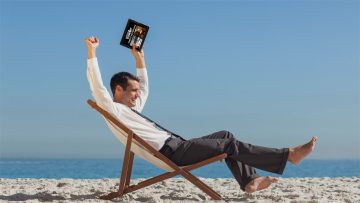