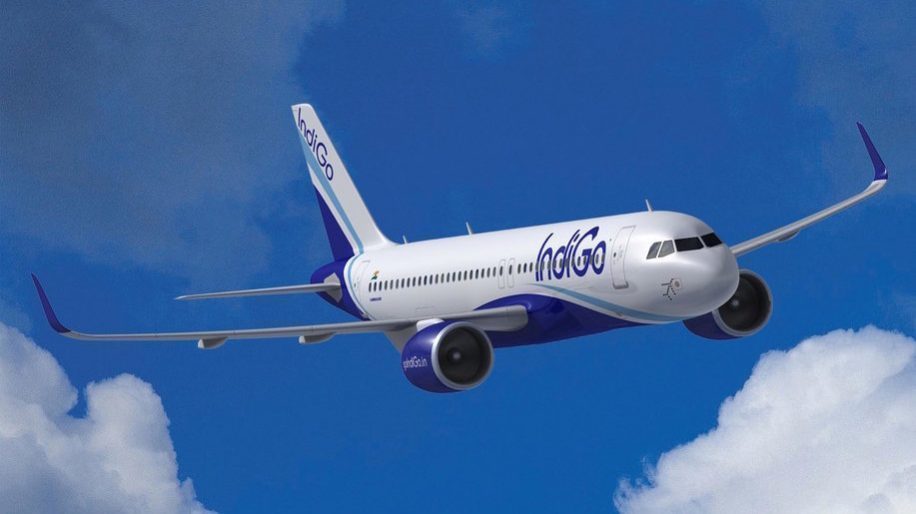 According to a recent directive issued by the Directorate General of Civil Aviation (DGCA), India’s low-cost carrier, Indigo has to ground an old A320neo family aircraft with an unmodified Pratt and Whitney (PW) engine each time it imports a new A320neo plane. Further on, no leased unmodified engine can be imported with immediate effect.

This is primarily because the aviation regulatory body is not satisfied with the airline’s efforts to alter the PW engine.

Indigo said in an official statement, “The current schedule remains intact. We are working with PW and Airbus to adjust inflow of LPT 3 modified engines to meet the DGCA guidelines.”

According to industry reports, DGCA has given Indigo, time until January 2020 to replace the faulty engines of all of the identified aircraft. If Indigo fails to meet the deadline, then a large section of its fleet would be grounded.

In 2018, DGCA grounded around 14 A320neo aircraft from the fleet of Indigo and Go Air, the only two Indian carriers operating PW powered engines.

Constant review meetings have been held between the Civil Aviation Ministry, Indigo, Go Air, Airbus, and Pratt and Whitney to discuss the frequent glitches with aircraft using PW engines, since 2016. 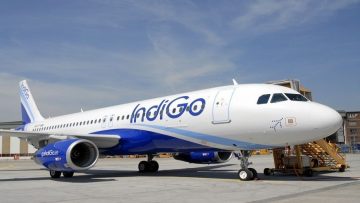