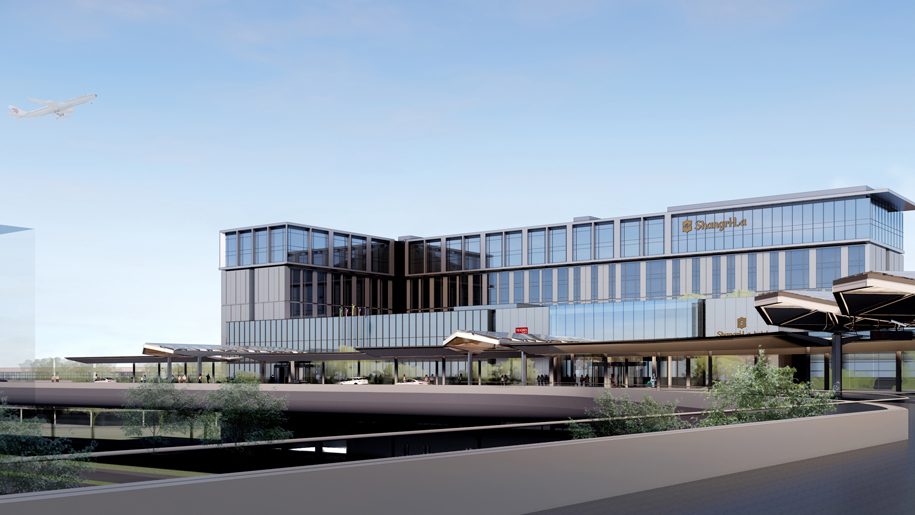 Shangri-La has paired up with the Shanghai Airport Authority to open a new Shanghai Hongqiao Airport Shangri-La hotel.

The hotel group and the Shanghai Airport Authority jointly announced that they had signed a cooperation agreement to open the new hotel which will begin construction in 2020.

The new airport hotel, which is set to open in 2023, will combine elements of the Shangri-La Hotel brand and Traders Hotel, one of four brands under the Shangri-La Group,  to bring guests a dual brand experience. Currently, there are three Traders Hotels worldwide. They are in Kuala Lumpur, Changzhou, and Abu Dhabi.

Located within the Hongqiao Business District, the Shanghai Hongqiao Airport Shangri-La hotel will be situated in the north wing of Hongqiao Airport’s Terminal 2 which measures up to 55,000 sqm.

The hotel will also be located within the Shanghai Hongqiao integrated transportation hub. Its lobby will be directly connected to the airport’s Terminal 2, and will also provide a connection to the city’s metro system (Line 2, Line 10 and Line 17), and the Hongqiao Railway Station that offers high-speed rail connections to other cities.

The hotel group said the new property will feature a number of facilities and spaces for business, leisure and other functions, as well as customised catering services to meet business travellers’ needs for short transit and stays. It aims to become the choice for MICE (meetings, incentives, conferences and events), weddings and social events that will be held in the Hongqiao Business District.

Earlier this year, Shangri-La opened its second hotel in the eastern Chinese city of Suzhou, which is about half an hour away on the high-speed rail from Hongqiao Railway Station. 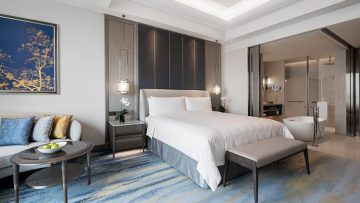 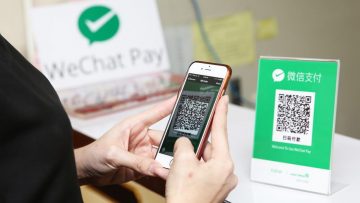 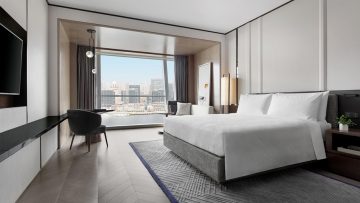 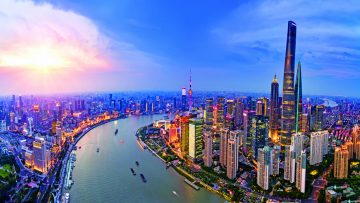