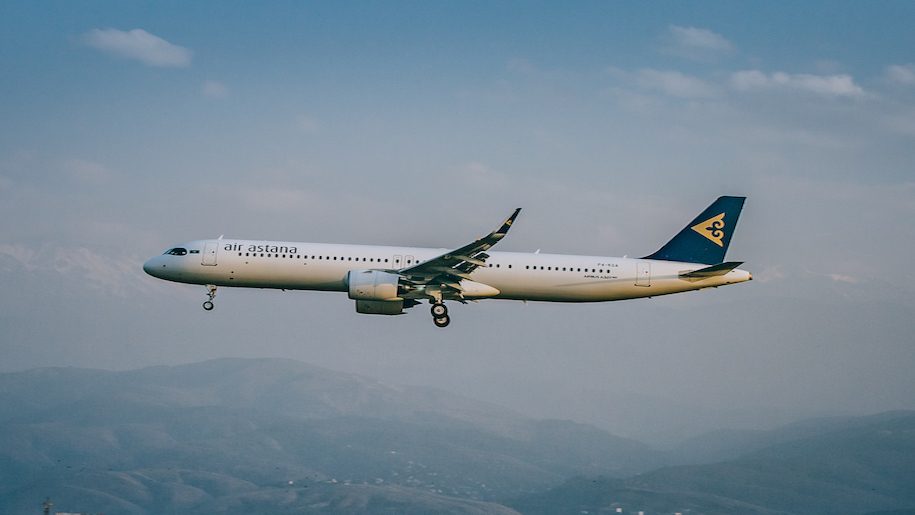 Air Astana has announced plans for a new route between Paris CDG and Almaty for 2020.

The Kazakhstan carrier will launch the new service in June next year, using one of its new Airbus A321 LR aircraft.

The route will operate three times weekly, departing Almaty on Wednesday, Friday and Sunday at 1415, arriving into Paris at 1800, before leaving the French capital at 1920, arriving back into Almaty at 0635 the following day.

The new service will replace Air Astana’s existing route between the Kazakhstan capital Nur-Sultan (formerly Astana) and Paris, which launched in 2015.

Earlier this month the airline announced plans to roster its A321 LR aircraft onto flights between Nur-Sultan and Heathrow from March next year. 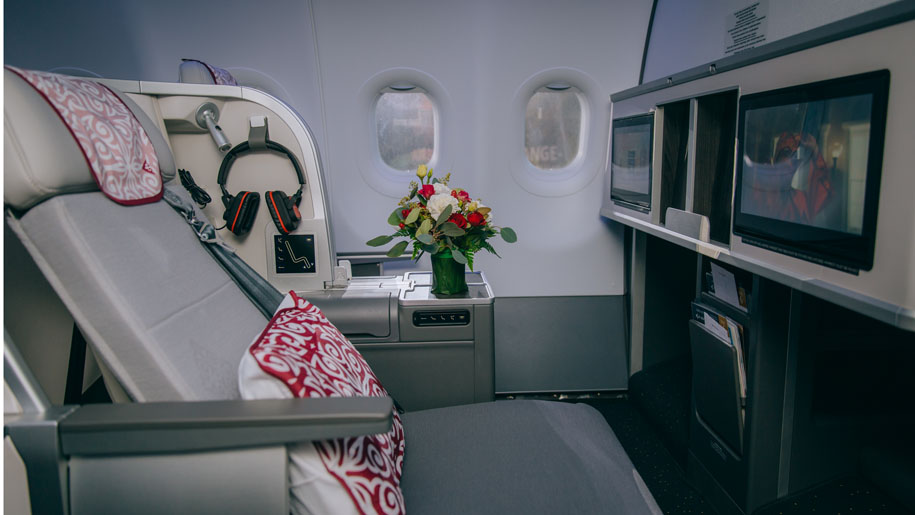 Air Astana is set to take delivery of seven A321 LR aircraft over the next few months, configured with 16 business class seats and 150 in economy.

The Thomson Vantage business class seat features the airline’s signature purple-and-white pattern on the pillows and is configured in a mix of 2-2 (rows one, three and five) and 1-1 (rows two and four), with the latter “throne” seats offering direct aisle access and more privacy.

You can see more from inside the aircraft from Business Traveller’s recent tour: