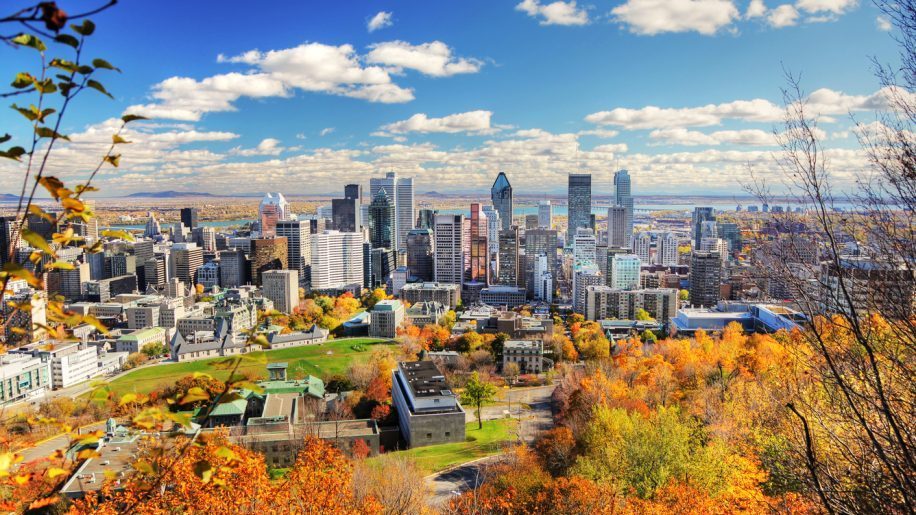 TAP Air Portugal will begin routes from its hub in Lisbon to Montreal, Canada and Maceio, Brazil next year.

Montreal flights will begin on May 23 and operate every day except Wednesday, departing Portugal at 1455 and landing in Canada at 1740.

It will compete with Canadian low-cost carrier Air Transat, which flies the route nonstop five times a week during the summer season. On the other days it is possible to fly via Toronto.

Service to Maceio, in the northeastern state of Alagoas, will launch on June 12 and run three times weekly, on Wednesday, Friday and Sunday. Flights depart Portugal at 1715 and arrive at 2115.

Maceio will be TAP’s 11th Brazilian destination, and its first new route to the country in five years.

The airline says the arrival of the Airbus A321LR will allow it to “operate profitability in smaller markets that cannot be regularly served by larger widebody aircraft,” due to its reduced fuel consumption.

“This aircraft, the A321LR, which I occasionally claim stands for “Lisbon Range”, is a true game changer,” said Antonoaldo Neves, CEO of TAP.

“The way to travel between Brazil and Europe is now more modern, efficient and environmentally friendly.

“With the departure of old airplanes, flights to and from Brazil are now operated exclusively by new or modern cabin interiors, which allow passengers to enjoy high levels of comfort.”

TAP will also increase frequencies from Lisbon to the Brazilian cities of Natal and Belém from three to five flights per week, and fly Lisbon-Ponta Delgada-Boston “by summer 2020”.

Air Canada is launching a five times weekly, year-round service between Montreal and Toulouse on June 4, 2020.

Aer Lingus announced last week that it would cancel its planned Montreal-Dublin route launch, which had already been pushed back due to the delayed delivery of its A321LR aircraft. 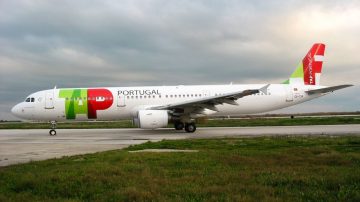