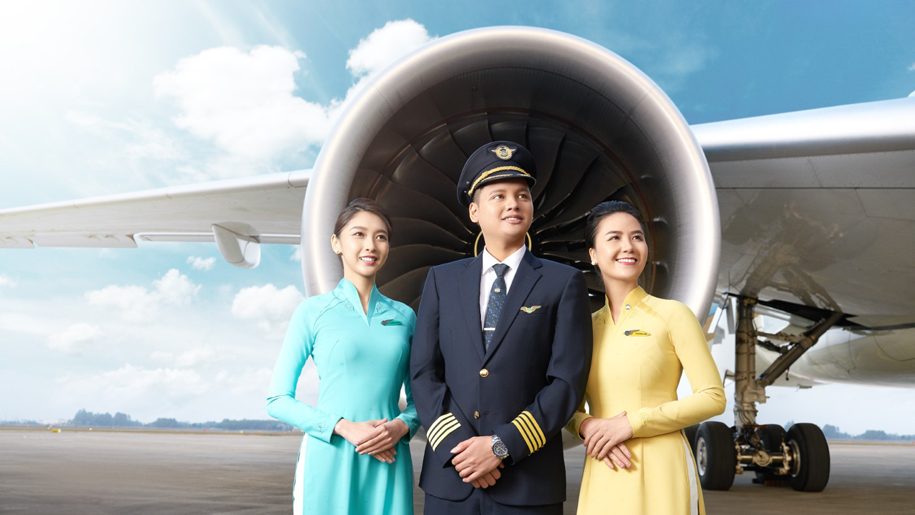 Vietnam Airlines will launch a new daily service connecting Hanoi and Macau from December 15 this year.

Vietnam’s flag carrier will fly from Hanoi and Macau both in the early mornings and late evenings using an Airbus A321 aircraft.

Earlier this month, Vietnam Airlines also announced the launch of new routes from Hanoi and Ho Chi Minh City to the southern Chinese city of Shenzhen, with the first flights scheduled to take off on November 27 and 28, respectively.

The airline said the new Hanoi-Macau route is its 17th route to China, as well as its 62nd international route. The launch of the new service will expand the airline’s flight network to 101 routes.

Located on the southeastern coast of China, Macau is one of the two special administrative regions of China. Passengers flying to Macau can easily visit nearby cities such as Zhuhai, Guangzhou, Shenzhen, as well as Hong Kong via ferry or the Hong Kong-Zhuhai-Macau Bridge.

Hanoi, the capital of Vietnam, has been on an an exciting economic growth trajectory. Read Business Traveller Asia-Pacific’s feature on the city below:

In other news, North Korean national airline Air Koryo has also started to fly twice a week to Macau since August this year. 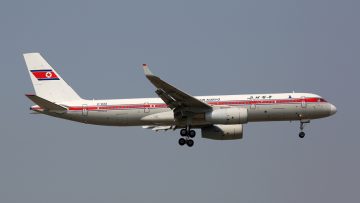