Plaza Premium to open Toronto and Jakarta lounges in 2020 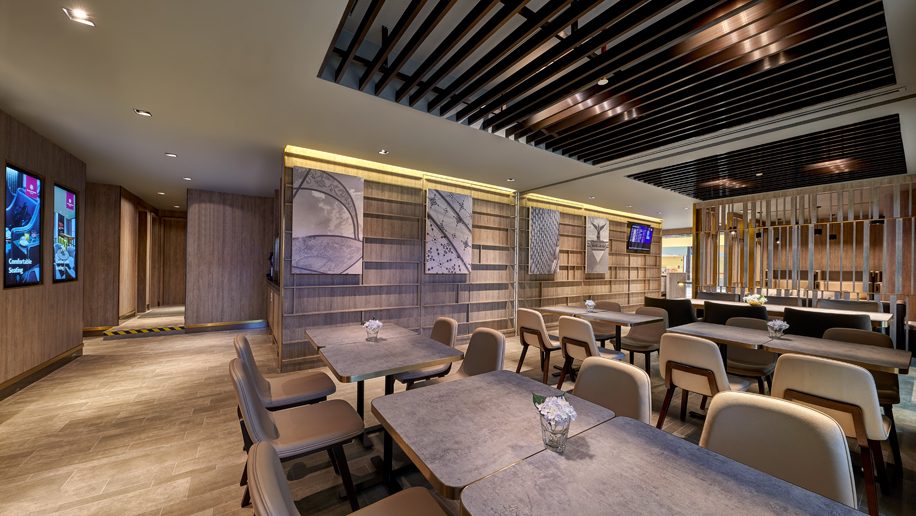 Plaza Premium has announced plans to open lounges in Toronto and Jakarta next year as part of its $100 million global expansion.

The group said the 1,200 sqm Toronto facility, set to open in the second quarter of 2020 in Terminal 3, will be the biggest independent pay-to-access lounge in Canada. It already has six lounge spaces at the airport.

At Jakarta Soekarno-Hatta International, where it currently has one lounge in Terminal 3, it is planning a 3,000 sqm space including a Plaza Premium lounge and its more expensive Plaza Premium First lounge concept. It will also offer its meet-and-greet service Allways.

The group said it would also open Plaza Premium lounges at two new locations at its “birthplace”, Hong Kong Airport, in December and January. It recently closed its Arrivals lounge at the airport’s Terminal 2.

Plaza Premium Lounge’s pipeline for next year also includes Sydney, Denver International and Dallas Forth Worth.

“2019 and 2020 mark a big leap forward for Plaza Premium Group and we are committed to serving over 16 million travellers by the end of 2020, a 10 per cent increase compared to where we are now.

“In addition to opening in 15 new locations by the end of 2020 as part of our $50 million investment, we continue to strengthen our leading position in the existing markets by creating a holistic departure, transit and arrival experience.”

Song spoke to Business Traveller earlier this year about his ambitions for the brands, and why he founded them. 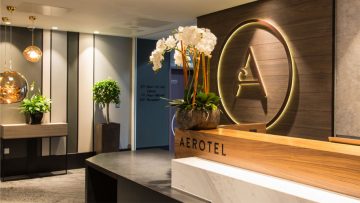