Eva Air to roll out new amenity kits and sleepwear 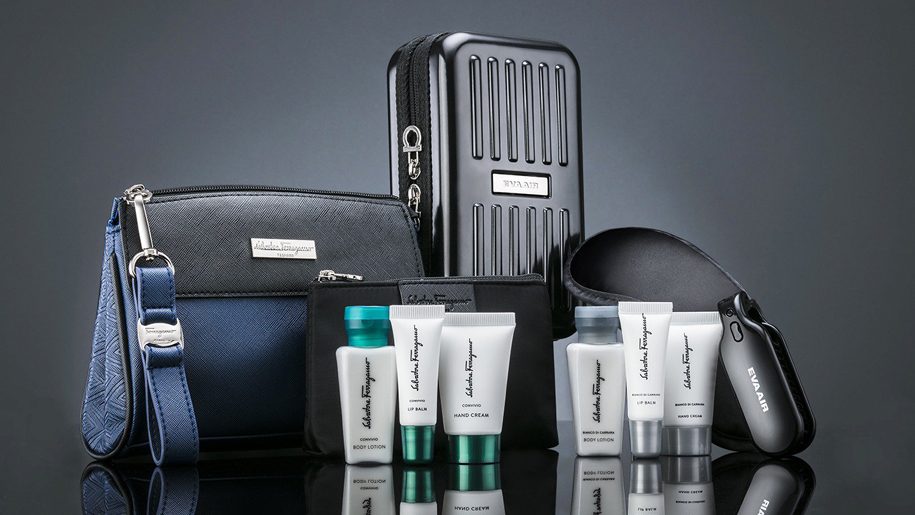 Passengers travelling in Royal Laurel Class and Premium Laurel Class, on long-haul flights departing from Taipei Taoyuan International Airport will get a set of hard-case amenity kits, which resemble a mini suitcase, from November 15.

For those on inbound flights, the airline began giving Ferragamo soft-bag amenity kits to Royal Laurel and Premium Laurel class passengers on long-haul inbound flights to Taipei at the end of 2018.

It plans on now giving passengers the second-generation version of these amenity kits that feature both Taiwan’s aboriginal rhombus totems and western cultural elements. The airline said the amenity kits will also come with exclusive Ferragamo key chains and will be available for passengers in mid-December.

The new amenity kits will feature the luxury brand’s Bianco Di Carrara fragrance, with its exclusive aroma infused into the body lotion, lip balm and hand cream. The scent’s top notes are calabrian bergamot, white pepper and ambrette or musk mallow with middle notes of violet, iris and heliotrope and base notes of amber, tonka bean and white suede.

With the introduction of the new Salvatore Ferragamo amenity kits, the airline’s “Carmona Red” Rimowa amenity kits, which were launched in January this year and feature a mini Rimowa suitcase design, are now in limited supply and will only be available on the airline’s Taipei-Paris route from November 15 to 30 this year.

Eva Air began its partnership with the German luggage manufacturer for in-flight amenity kits in 2013 and has since provided five generations of amenity kits in nine different colours. 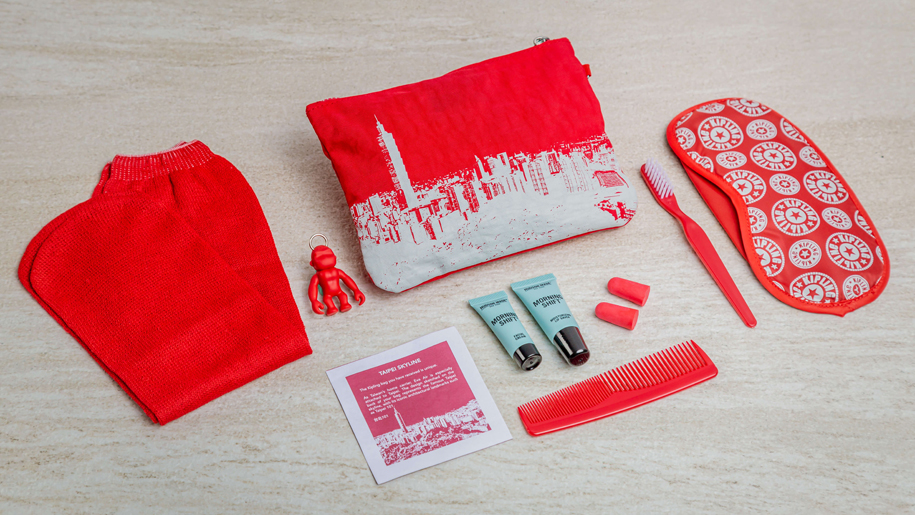 Starting from the first quarter of 2020, premium economy class passengers travelling on long-haul flights can also expect to get new amenity kits.

Passengers travelling on long-haul flights departing from Taipei will get new amenity kits from the Belgian fashion brand Kipling. The amenity kits, which feature designs of the local landmark Taipei 101, will include basic items as well as the brand’s signature monkey key hanger.

This is the first time the Belgian bag and accessory brand has worked with an airline, and Eva Air expects the combined design elements to boost Taiwan tourism and become souvenirs for passengers who visit Taiwan. 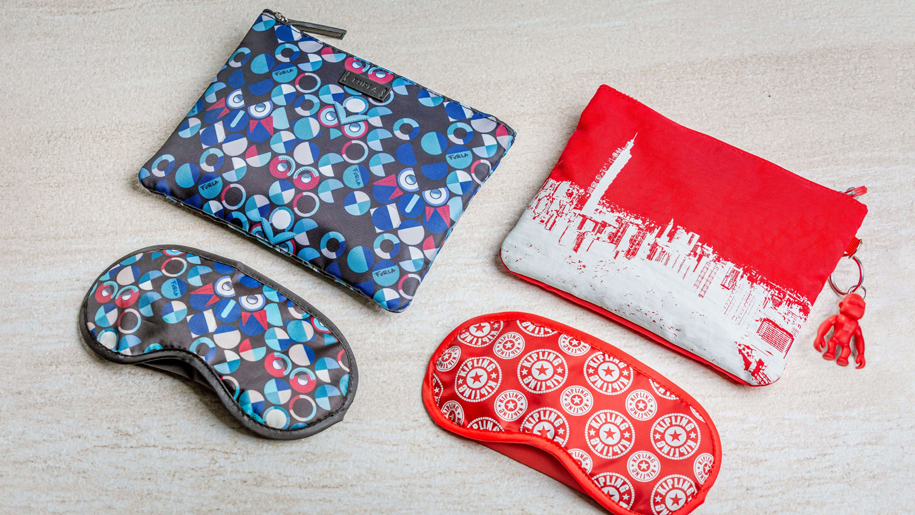 Meanwhile, those flying on inbound long-haul flights will get new amenity kits from the Italian fashion brand Furla. The second-generation amenity kits for premium economy passengers are a larger version of Furla’s “Owl Bag” (the left one on the picture above).

Earlier this year, Eva Air introduced new sleepwear in partnership with Taiwanese-Canadian designer Jason Wu for long-haul Royal Laurel and Premium Laurel passengers. The Taiwanese airline said it will roll out the second-generation of the pyjamas next January. 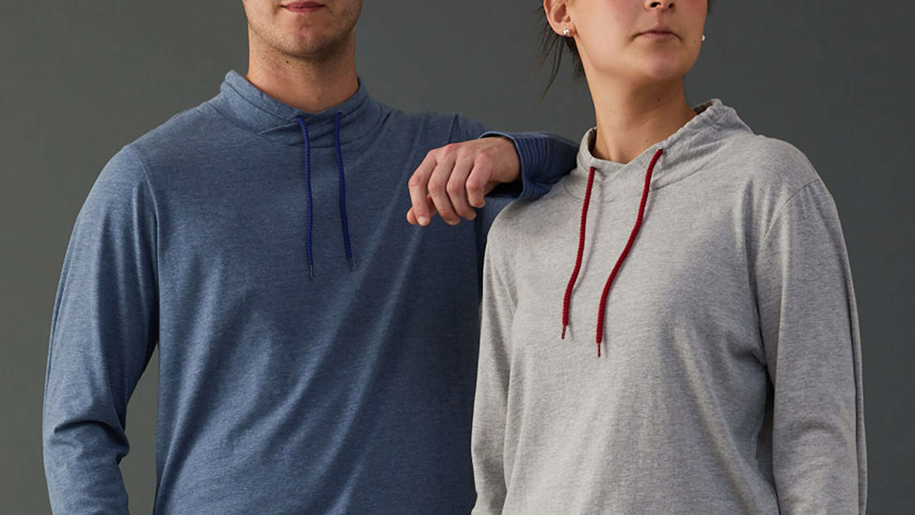 The sleepwear, which has draw-string collars and pant pockets, will be available in three sizes: M, L and XL. The airline said the new pyjamas accommodate different heights and body types, and each size is available in different colours.

“We choose top global brands that complement our high standards and work in cooperation with them to create world-class amenities and service items as part of our never-ending mission to innovate and deliver increasingly better flying experiences for our passengers.”

It will also begin flying four times a week to the Italian city of Milan from February 18 next year. 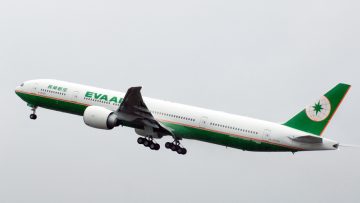