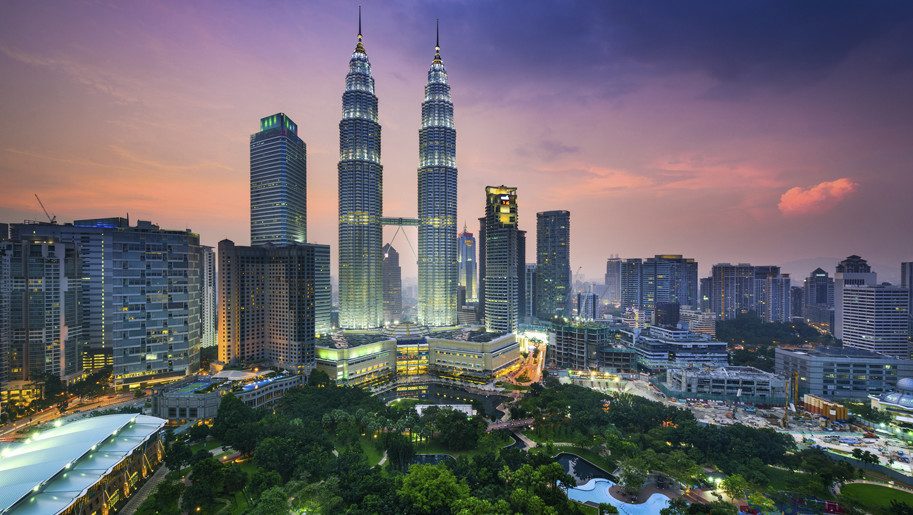 Airlines in Malaysia have been banned from launching new routes to the United States after the Federal Aviation Administration (FAA) found deficiencies in Malaysia’s aviation safety regulator.

The FAA found that the Civil Aviation Authority of Malaysia (CAAM) “does not meet International Civil Aviation Organization (ICAO) safety standards and therefore has received a Category 2 rating based on a reassessment of the country’s civil aviation authority.”

A Category 2 International Aviation Safety Assessment (IASA) rating means that CAAM – a body equivalent to the FAA for aviation safety matters – is deficient in one or more areas, such as technical expertise, trained personnel, record-keeping, and/or inspection procedures, the FAA said.

At present, the only Malaysian airline route to the United States is Air Asia X services from Kuala Lumpur to Honolulu via Osaka, Japan, according to newswire Reuters. Business Traveller Asia-Pacific has contacted Air Asia for comment.

In a statement issued yesterday by its chairman Ahmad Ridzwan Mohd Salleh, CAAM acknowledged that “some shortcomings exist”. However, it said it wished to emphasise that the FAA’s assessment only applies to CAAM’s role as an aviation regulator and “is not an assessment of Airlines, Airports or Air Traffic Services that fall under the purview of CAAM”.

CAAM has requested the FAA to conduct a re-assessment within the next 12 months with the intention of having its Category 1 status restored.

“Given the critical nature of aviation, CAAM takes the FAA’s assessment constructively and has moved to make serious changes in its structure and operations,” the statement said.

CAAM’s CEO tendered his resignation on the November 1 and in the interim, an Executive Committee of the Board has been established to oversee the operations of CAAM.

In 2003, Malaysia was assigned a Category 1 rating, meaning CAAM complied with ICAO standards for aviation safety oversight. The FAA conducted an in-country reassessment of Malaysia under the IASA program in April 2019, and met with the CAAM in July 2019 to discuss the results. 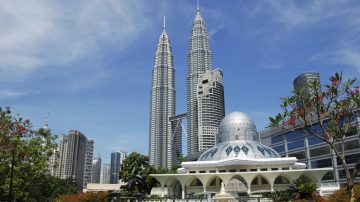