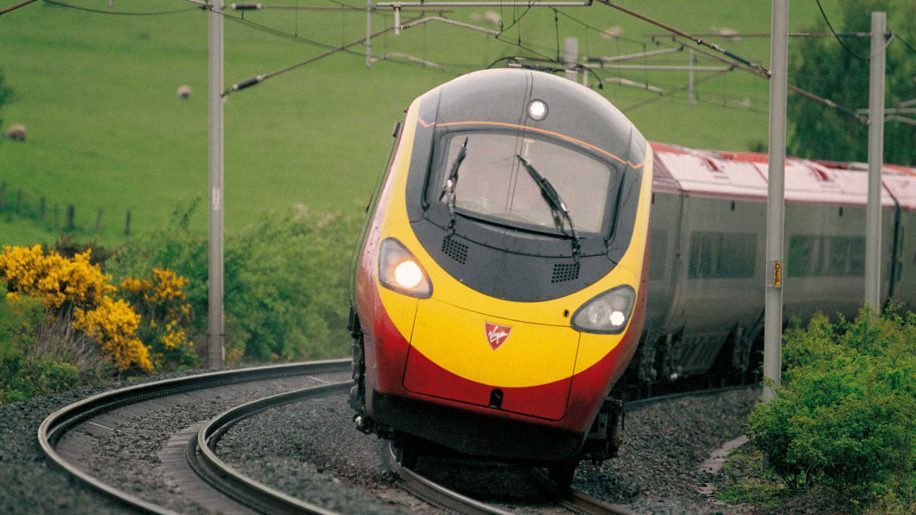 The number of London-Glasgow rail travellers is increasing while those travelling by air is decreasing.

The Independent reports that, in the year ending July 2019, Virgin Trains carried 57,000 more passengers whilst those choosing air declined by 81,000.

There must be an element of flight shame in these figures because I am sure that, for many of you living or working near an airport at either end of the route, air will be more convenient.

One of air’s advantages is the possibility of day trips which, which while technically possible by rail, mean a shorter stay at the destination.

And Virgin Trains’ prices, when booked at short notice, may not differ much to Easyjet. I usually find British Airways prices ex-Heathrow to be costly at short notice as BA carries transfer traffic on this route. BA seems to want to retain seats for last minute connecting travellers so charges huge sums for last minute bookings.

For example checking Virgin Trains’ prices on its website provided one-way Advance fares from London Euston of around £163.50/£164 for standard/first class for the following morning peak (yes there’s hardly any difference between standard and first class at Advance rates) and £70/£100 afterwards.

By comparison rates by Easyjet may work out roughly the same or less depending on how many extras you want to add (to the base fare).

Of course comparisons will be different if booking further ahead when rail will doubtless work out cheaper.

One benefit of rail is that it is, compared with airlines, operators are far more generous with delay repay compensation which is paid, judging by my experiences, even if the train firm itself is not entirely at fault.

Virgin Trains could do even better were it  to rejig its fares – something I have reported here previously.

However this is a moot point as the franchise changes to Trenitalia next month.

Loading comments...
Read Next
Turkish Airlines to launch flights to Xian
Read Previous
US carriers extend B737 Max cancellations into March 2020
Our Awards 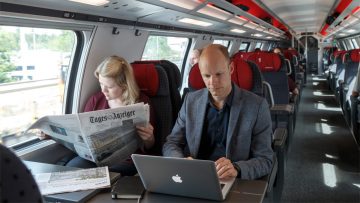