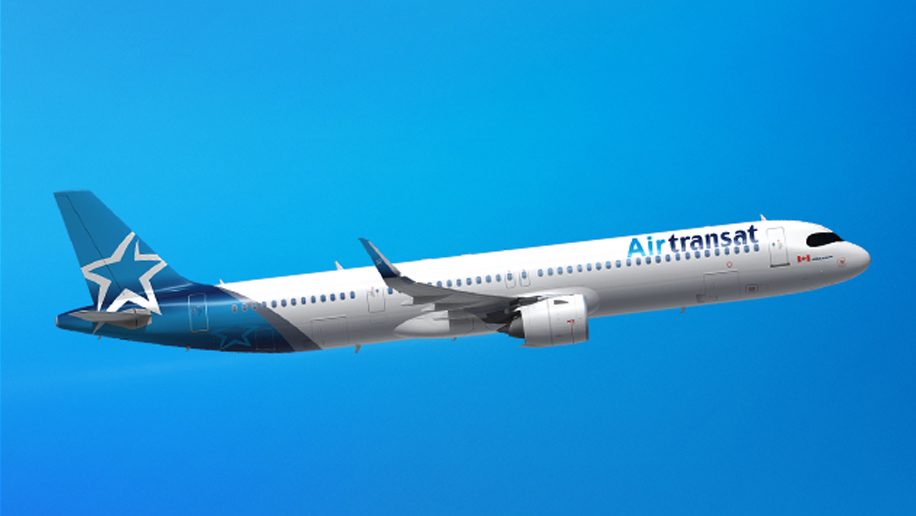 Canada’s Air Transat says it wants to be “taken seriously” as an option for business travellers, particularly budget-conscious SMEs.

In an interview at the World Travel Market in London this week, the low-cost carrier’s commercial director for the UK and Ireland, Adrian Keating, said that while Air Transat has “never been associated with business travel, there’s no reason why we shouldn’t be”.

Keating pointed to the arrival of 15 Airbus A321LR aircraft between now and 2022, all of which feature 12 of its larger Club Class seats.

“The Club product is as good if not better than most of our competitors’ premium economy – we can’t compare it to a flat bed business class product, but there’s no reason it shouldn’t appeal to a business traveller, especially one that is cost conscious,” he said.

A ticket in Club Class gets passengers a dedicated check-in desk, fast-track through security, priority boarding and a blanket, amenity kit and enhanced meal service on-board, though currently not lounge access. 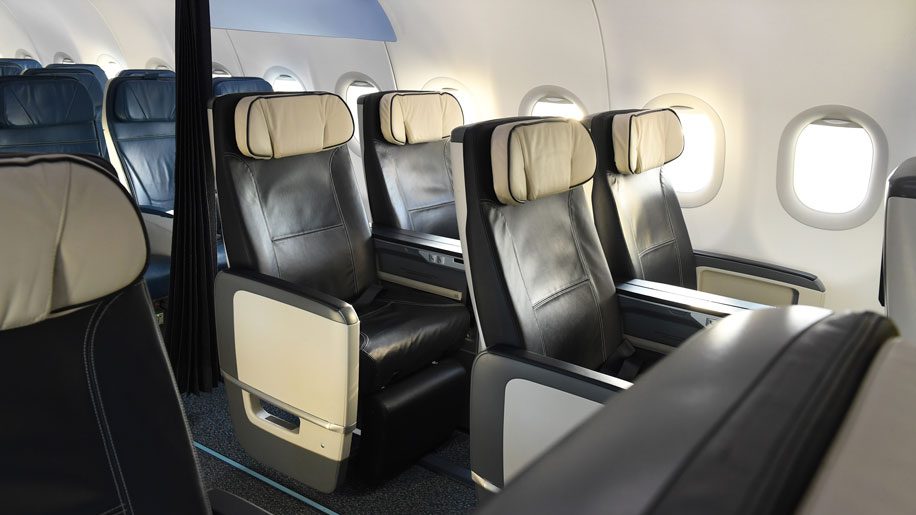 In Canada Air Transat is known as a leisure carrier that sells package holidays and charter flights, but Keating said that within Europe it operates solely as a commercial airline.

Last week it joined the UK’s Business Travel Association and has been trialling SME fares with local travel management companies, with whom it hopes to partner further with in future.

It will also increase capacity from Glasgow and Dublin to Toronto, where it is replacing Airbus A310s with A330s.

The carrier also flies nonstop from Manchester to Toronto five times weekly in summer and twice weekly in winter, providing connections on to Vancouver, Montreal and Calgary.

Keating said demand from the UK had been relatively flat this year, but the airline did not see this as a negative.

“The good news is that the market from the UK is huge, so we need to get some of the Heathrow traffic down to Gatwick, that’s one of our biggest challenges.

“So much Canadian traffic is Heathrow-based, we want to drive some of that to Gatwick and are working with them to help us do that.

“Glasgow and Manchester are also really important – it’s been in the news recently that another big airline wants to be the UK’s second flag carrier, talking about regional airports. We are an airline that already operates from the regions and it’s really important to us.

“We want to drive awareness that people in the regions have good connectivity to Canada rather than having to fly or drive down to Heathrow.”

In the first six months of the year, Air Transat reported revenue of $1.5 billion and an operating loss of $72.4 million.

Its courting of the lucrative business travel market is unsurprising; low-cost carriers such as Norwegian and Easyjet have also tried to increase their appeal to that segment, realising the greater financial gains on business-oriented routes.

Air Transat faces transatlantic competition from Westjet, Air Canada and British Airways, though according to Keating differentiates itself from the former with its focus on the east coast, and the latter two with its more affordable price point.

But one of the biggest question marks hanging over the airline’s future is its impending acquisition by Air Canada, which has been approved by shareholders and is awaiting regulatory approval (the takeover has been criticised in some quarters for reducing the competitiveness of the Canadian market). An update is expected in the middle of next year.

Air Canada executives have told Business Traveller that decisions have not yet been made about the future of Air Transat. It’s possible it could be folded into Air Canada’s own low-cost subsidiary, Air Canada Rouge.

But for now, according to Keating, it’s “business as usual” – “until we’re told otherwise we’re competitors and will fight for business on the routes we operate on,” he said. 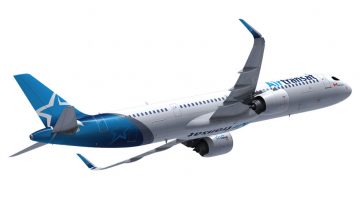 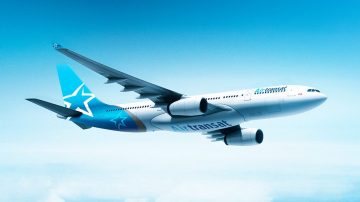