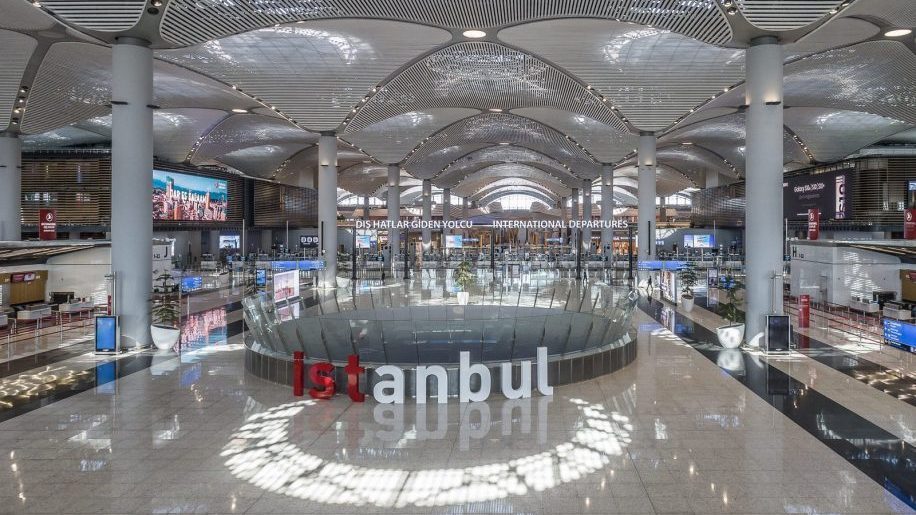 In the past couple of months, the international aviation community praised Istanbul’s airport authorities for successfully completing the mammoth task of moving operations from the Ataturk Airport to its current location. The massive terminal has received praise from travellers for its beautiful design and easy-to-navigate layout, in addition to its wonderful facilities. The airport is now seen as a design, infrastructural and logistical masterpiece. It is also said to have majorly boosted the Turkish construction sector during its 42-month construction period.

In the last year, statistics indicate that the airport, which opened on October 29, 2018 and opened to full capacity on April 6, 2019, welcomed 41 million passengers, 2,56,521 flights, 28 million pieces of luggage and 8,55,259 tonnes of cargo. In addition, eight international airlines have commenced operations at Istanbul Airport, for the first time. These airlines include India’s Indigo in addition to Ethiopian Airlines, China Southern and Sichuan Airlines, among others.

Passengers have been raving about the terminal as well, for its premium offering and multiple amenities. The retail areas and duty free spaces have been very well received. The duty free is spread across 54,000 sqm and includes international as well as Turkish brands. There are shops that are fashioned around the traditional Turkish bazaar experiences, and there are also many luxury stores from the likes of Louis Vuitton, Prada, Dior and Bulgari.

Interestingly, Yotel, the world’ s most famous airport hotel offers both airside and landside rooms. The hotel has hosted 55,000 guests in the last year and is often packed to capacity.

Another one of the Istanbul Airport’s innovative initiatives has been met with great popularity. The iGA Pass Loyalty Programme, which offers a lounge, meet and greet services and even buggy services. This programme has over 5,000 enrolled members already and 1,46,000 passengers have used the lounge. 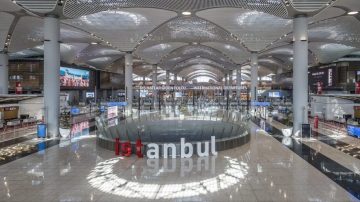 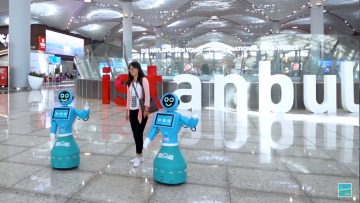