The Trump administration is ending all flights to Cuba other than those to Havana.

NBC News reports Secretary of State Mike Pompeo as saying the new travel restrictions are intended to “further the administration’s policy of strengthening the economic consequences to the Cuban regime for its ongoing repression of the Cuban people,” and Cuba’s support for the socialist government of Venezuelan President Nicolas Maduro.

Both airlines stated their intention to comply with the new regulations. The ban on non-Havana flights goes into effect on December 10, 2019.

The Trump administration has made several other punitive changes in the US travel policy on Cuba, including tightening the rules under which American citizens can visit the country and issuing a long list of prohibited hotels and businesses under the control of Cuban government entities.

Most US travellers fly to Havana; flights to the other cities are more commonly used by Cuban-Americans visiting family members on the island. 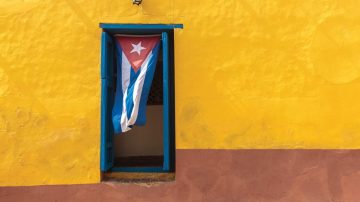