Swiss to expand ‘airtrain’ services in 2020 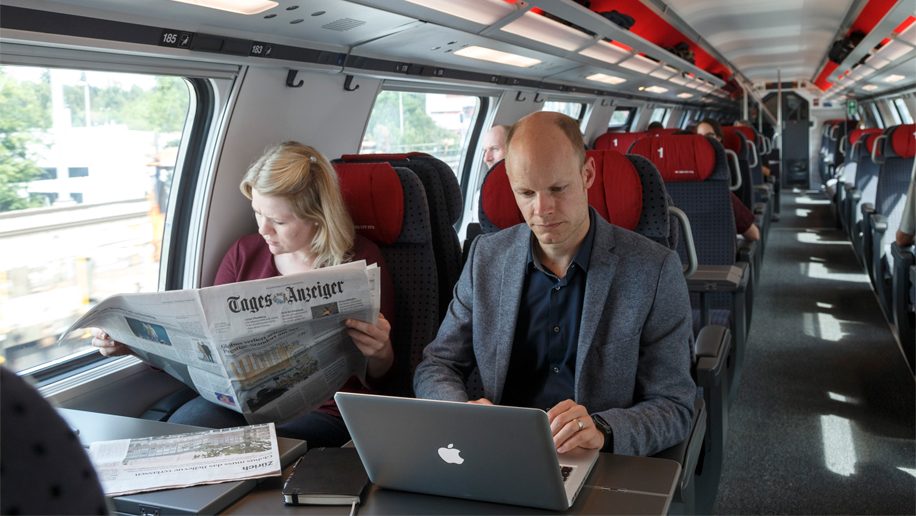 Recently we reported on the introduction of Flugzug (“air train”) between Lugano and Zurich.

However readers did not post such positive comments at the end of the piece.

The cancellation of Lugano-Zurich air service came about because Adria Airways (which operated the route on behalf of Swiss) ceased operations.

Since then, although it had been expected, Swiss has not replaced the air link between the two cities.

Today Swiss and SBB (Swiss Federal Railways) say they will expand Flugzug in 2020. It’s currently operated only on two routes from Zurich: Basel and Lugano.

Both say that in 2020 the focus will be on connecting other major cities and tourist destinations with the Swiss (airline) route network.

Swiss and SBB claim they are responding to a growing demand among travellers for seamless connections between travel modes.

Other cities expected to be included in Flugzug are stations in Ticino (Bellinzona and Lugano, for example) plus Berne, Lucerne, Andermatt, Interlaken and Zermatt.

Explains Swiss CEO Thomas Klühr: “By expanding these Flugzug services, we can provide our customers all over Switzerland with the best possible rail connections to and from our global route network [at Zurich].”

Swiss would appear to recognise ‘flight shame’, as are two other major carriers in mainland Europe who want more customers to take the train to and from the airport – Lufthansa and KLM. 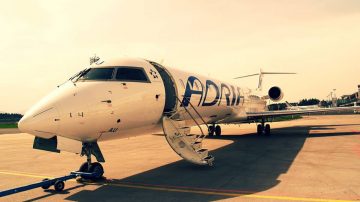