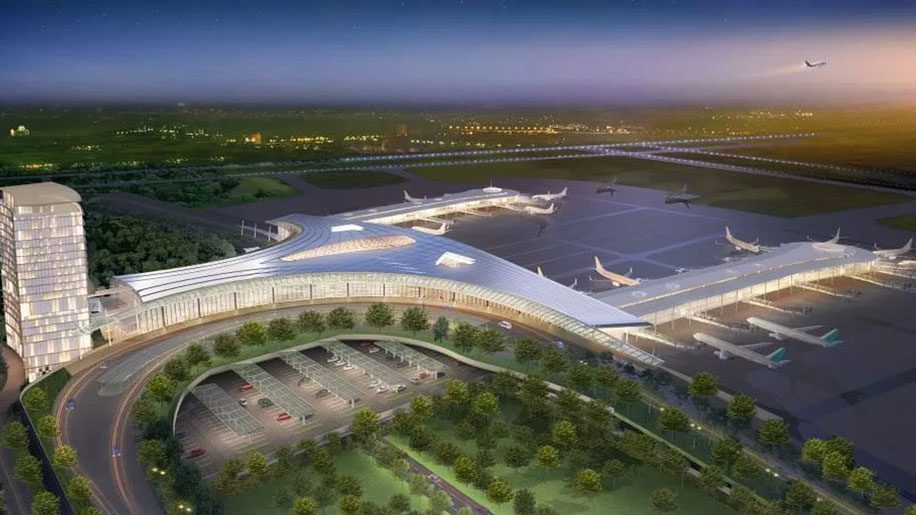 Originally slated to open in May 2018, the airport will accommodate all 16 commercial airlines saving MSY at the new facility on its opening day, while the old terminal will close permanently.

“The opening of the new terminal at Louis Armstrong New Orleans International Airport is a major milestone for the City of New Orleans and for our region,” said New Orleans Mayor LaToya Cantrell.

“The economy of the city is diversifying and thriving, and this new facility will accommodate the increased traffic being attracted to the area. The new airport terminal is the largest infrastructure project for New Orleans since the Superdome, and we look forward to providing our residents and visitors with a new and improved airport experience.”

Added Kevin Dolliole, Director of Aviation for MSY: “With modern conveniences like a consolidated security checkpoint and an inline baggage screening system, the new facility will be a major improvement for travellers.

“When we open the doors, passengers will feel the spirit of the New Orleans region throughout the facility through the presence of local restaurants and shops that characterise our distinct culture.”

The new facility will have three concourses, 35 gates, new parking garages for short- and long-term parking, a surface parking lot, and an economy garage with shuttle service. There will be more than 40 retail and dining outlets in the terminal, which will be equipped with free high-speed public wifi, charging ports for electronics, water bottle refilling stations, and other amenities. 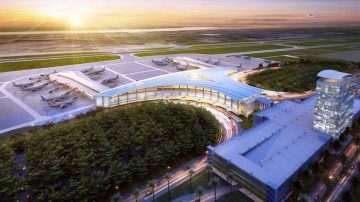 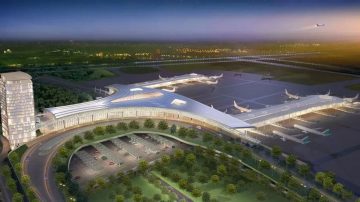