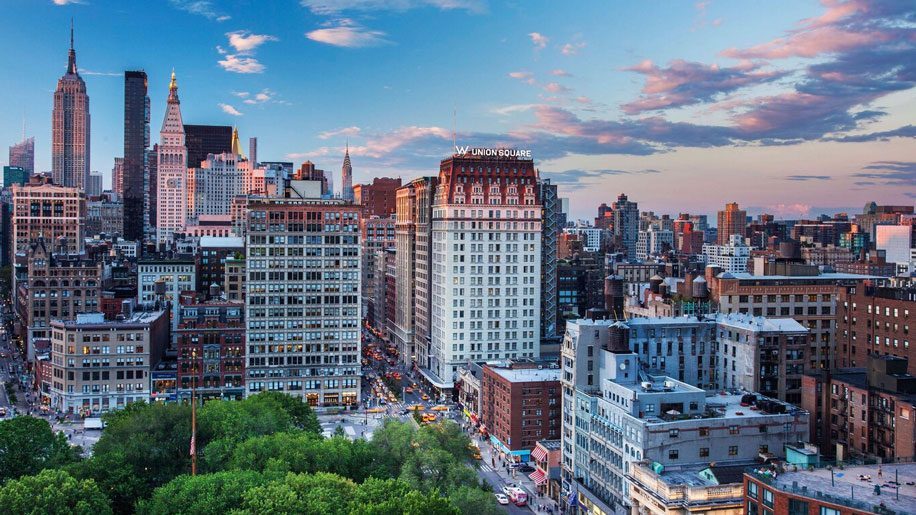 Marriott International has announced plans to renovate the 270-room W New York –Union Square, following the acquisition of the hotel.

The group has paid $206 million to purchase the property, and will now “transform the existing hotel into a cutting-edge W Hotels showcase”.

The 20-storey property is located at 201 Parke Avenue South in Manhattan’s Union Square district, and is one of three W hotels in New York, the others being the W New York – Times Square, and the W New York – Downtown.

Last year the original W New York was debranded. It remains part of the Marriott family, and is now marketed as The Maxwell New York City, under the group’s Tribute Portfolio branding.

Marriott said that the renovation of the Union Square property “seeks to unlock the property’s untapped potential with plans for a signature, socially-charged spa and an expanded restaurant on one of New York City’s most bustling street corners”.

The group added that the hotel would be “the incubator and catalyst for a new vision for W in North America – one focused on immersive, next-level contextual design; authentic, experiential programming, and a fresh take on the brand’s signature Whatever/Whenever service philosophy”.

W properties are scheduled to open in the North American cities of Philadelphia and Toronto next year, and the W Washington DC recently completed a $50 million renovation project.

“There’s no better place than New York City to reveal to the world the future of our W Hotels brand, so we’re tremendously excited about this acquisition and the unique opportunity that it presents for our reinvention strategy.

“When W was launched as a single hotel in New York 21 years ago with ground-breaking design and a bold approach to nightlife, it pushed the boundaries of how people thought about a hotel.

“Given how much travellers crave these types of experiences today and the brand’s global reach, we see limitless potential for the W brand with hotel owners and developers, travelers and locals.” 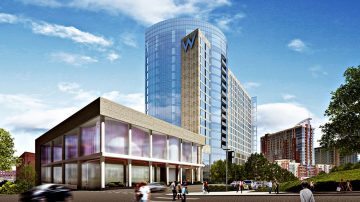 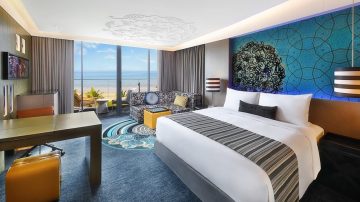 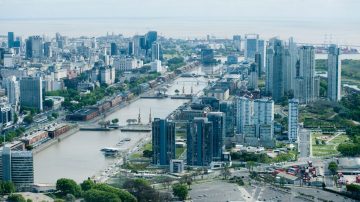