Due to the ongoing unrest in Hong Kong, Indian low-cost carrier Indigo has decided to suspend its services to the Chinese special administrative region. This will come into effect from November 6, 2019.

The Interglobe Aviation-led airline had started flights between Kolkata and Hong Kong on August 20, 2019, as a part of its robust expansion plan. However, they were unable to gather any commercial benefits through this route, owing to the protests.

Indigo said in an official statement, “Indigo has suspended its Kolkata-Hong Kong services from November 6, 2019 due to poor commercial results affected by the ongoing Hong Kong situation.

“We are in the process of evaluating alternate route options between India and Hong Kong and Indigo will start operations as soon as possible. Affected passengers are being contacted and will be offered refunds or alternate travel arrangements.”

On the other hand, Indigo will continue to operate daily non-stop service between Hong Kong and Bengaluru, which started in December 2018. goindigo.in 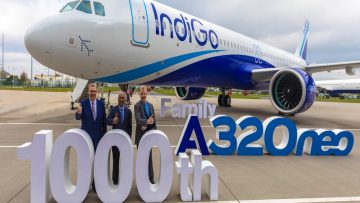 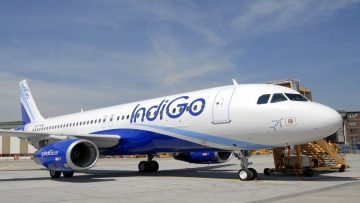 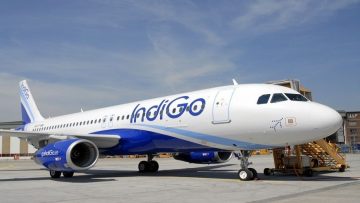