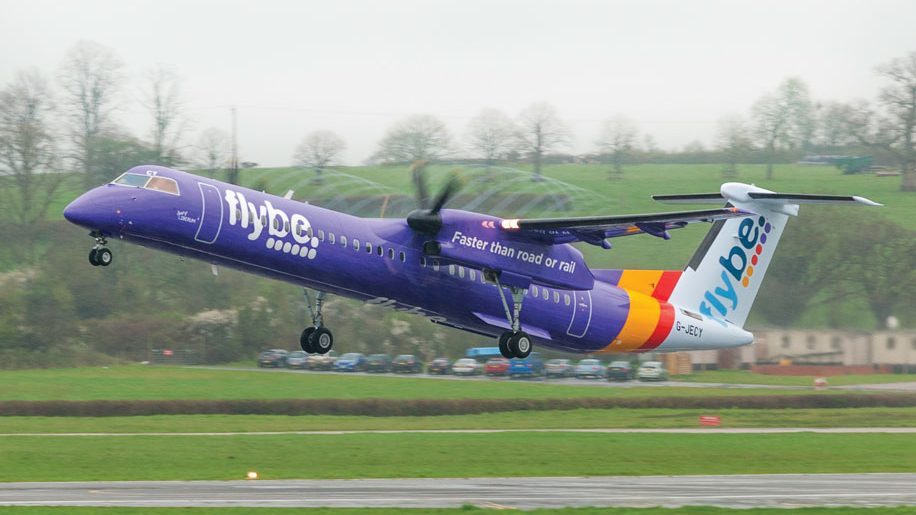 As readers will know Flybe has cancelled and/or suspended a number of routes in recent weeks.

Several readers have told me that these cuts had been announced months ago. In truth these changes are being made in addition to the cuts announced last spring.

Now comes news from the new CEO of Flybe (soon to be rebranded Virgin Connect) that the future of certain domestic routes is in doubt.

Devonlive.com reports that CEO Mark Anderson says that Flybe could stop flying between (domestic) airports where the journey could be made easily by train or car.

Interviewed on Thursday by PA news agency the CEO said:

“We need to be responsible. Maybe there are some routes in the future, as I look at the future of Virgin Connect and how we’re connecting people to the world, that we will potentially not fly.”

Routes under threat, because of good train links, might include Birmingham to Edinburgh and Glasgow and Exeter to London City.

Any changes made to the latter route will not go down well with Exeter’s weekly commuters to London as we reported earlier this week.

Flybe has already said it will cease flights between Manchester and Glasgow towards the end of this month, while it’s unlikely the former Cardiff-London City service will ever return … even though much requested by Welsh customers.

In other news Flybe and Scotland’s Loganair have said they will enter into a cooperation agreement on Anglo-Scottish routes.

Travellers will be able to buy through tickets (for the entire journey) and through-check their luggage.

Buying a through ticket means travellers will be looked after should the connection be missed. They will also have the ability to through-check luggage, and will make APD savings as the duty is payable once, not twice.

Loading comments...
Read Next
Plaza Premium is closing its Hong Kong Terminal 2 arrivals lounge
Read Previous
What are some top tricks travellers should try to beat jet lag after long-haul flights?
Our Awards