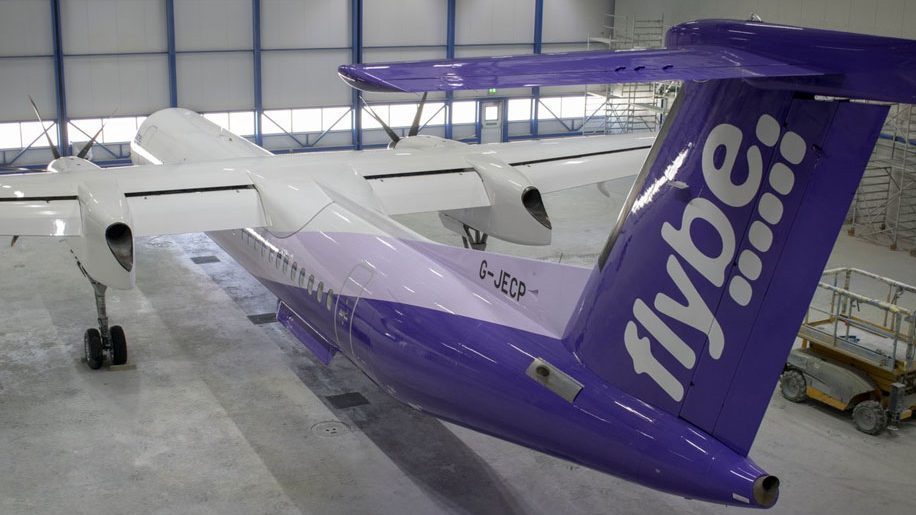 Flybe has told Business Traveller that the removal of the 0700 Monday service from Exeter to London City in January was a website glitch which has now been fixed.

While its customer service team were yesterday confirming the suspension on Twitter, prompting several complaints from users of the route, Flybe says this was done in error.

The previous version of this article stated that the route would be suspended during January, and has now been updated.

The route in question departs Exeter at 0700 to give an arrival into London City at 0810.

It is a crucial service because such an early arrival is not currently possible by any GWR train, with the first service departing Exeter at 0510 and arriving into Paddington at 0848. It’s then a trek across the capital for those bound for the City or Canary Wharf.

An Exeter-based commuter told Flybe via social media yesterday, “Keep the Exeter customers updated on this. Many are writing to the [Flybe] CEO to express their anger at the cancellation and lack of explanation.”

One commuter told me, “It would be disappointing to lose it [the Monday morning service]. I would have to get up an hour earlier and spend more [on rail fares] to use the train or travel [to London] the evening before.”

In truth, Flybe only runs Exeter-London City for operational reasons. Soon after the aircraft arrives it departs for Amsterdam.

Flybe says it is conducting an “exhaustive network review” intended to “strengthen the commercial viability of its 2019-2020 winter schedule.”

In other news, Business Traveller can report that Flybe will cancel its Manchester-Glasgow route, with the last flight is October 26. Currently no other airline plies the route, but rail services are about to be improved with newer trains – see our feature below.