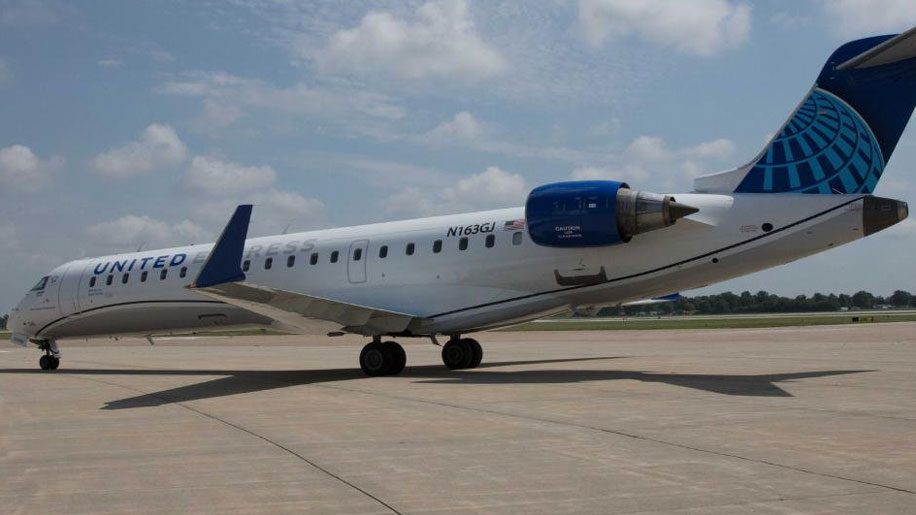 United Airlines has released details of the initial routes which will be served by its new Bombardier CRJ550 aircraft, which it says is “the world’s only 50-seat regional aircraft to offer true first-class seating”.

Go Jet Airlines – which operates flights for United under the United Express brand – recently took delivery of the first of 50 CRJ550s, and will initially operate the aircraft on 15 routes from Chicago O’Hare to the following destinations from October 27:

United says that additional cities will be added “over the coming weeks”, from United hubs in Chicago, New York Newark and Washington Dulles.

The CRJ550 is based on the existing CRJ700 variant, with a configuration of just 50 seats – ten in first class, 20 in Economy Plus and 20 in economy. Above is a seat plan for the aircraft, taken from the United website.

The airline has highlighted a number of benefits of the new aircraft, including: 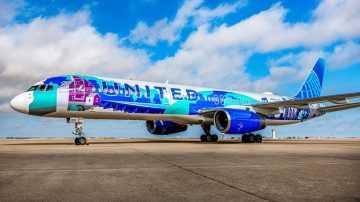